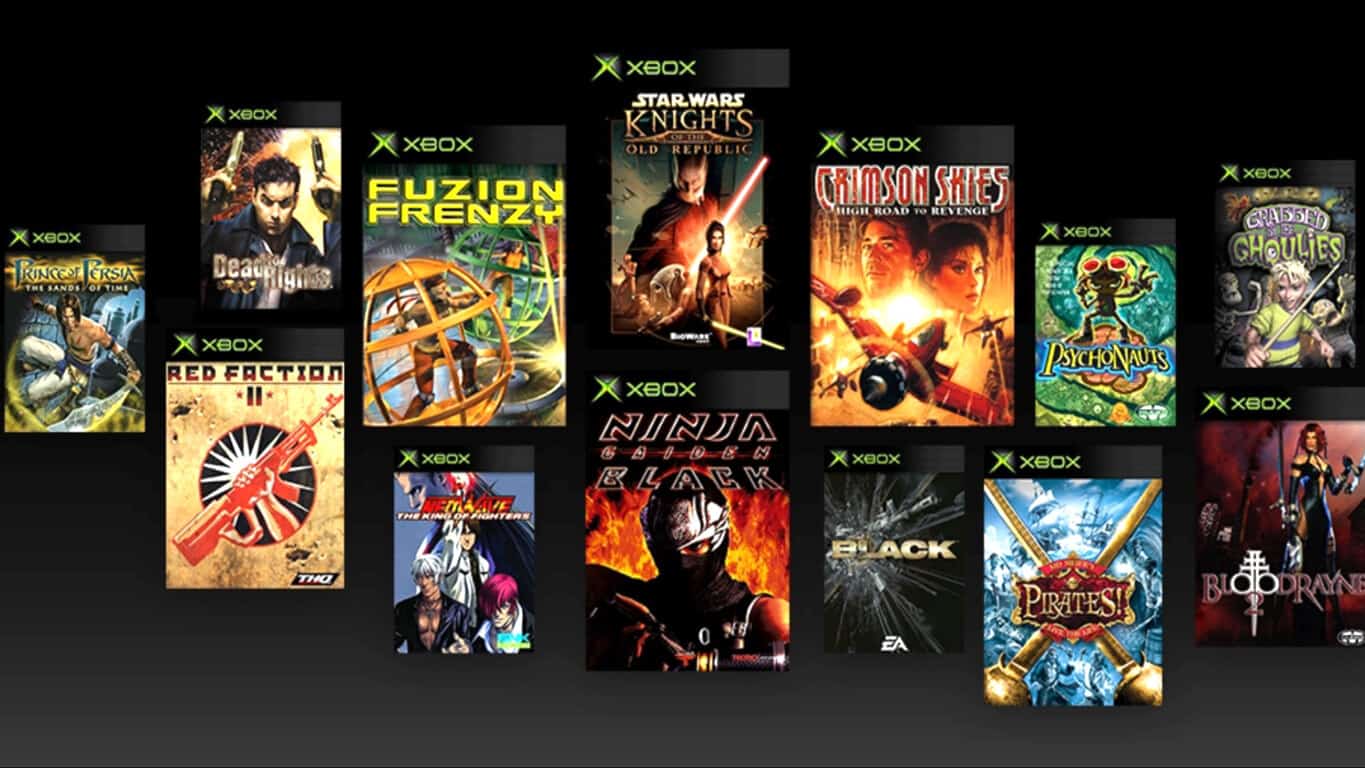 13 original Xbox video games (i.e. games that launched on the original Xbox console two generations ago) are arriving on the Xbox One today but Microsoft has already announced a release window for the second batch of retro titles which will be gaining backwards compatibility next.

Quickly mentioned in the middle of his lengthy blog post today, Microsoft's Bill Stillwell, states that the company expects "to release another curated list of Original Xbox classics in spring 2018." No more information such as game names or the number of titles was mentioned but it is a good sign that a release window has already locked in (though this could of course change).

Are there any OG Xbox video games that you'd like to see come to Xbox One? Let us know in the comments below.