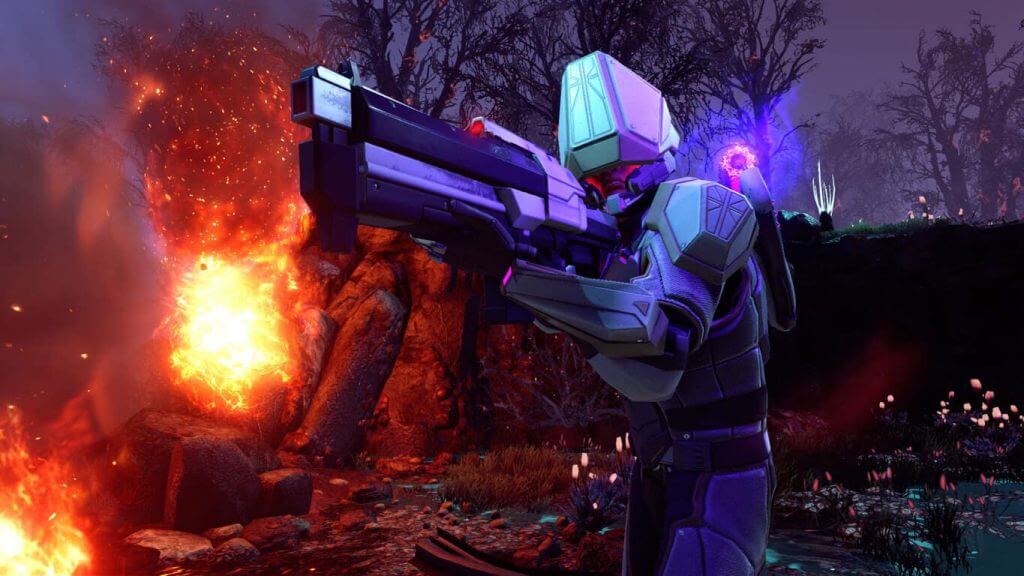 XCOM 2: War of the Chosen received a free update for Xbox One owners today that makes several changes to the game and also fixes a variety of bugs. Of particular interest is the fact that this update has now made XCOM 2 an Xbox One X Enhanced title which means that it will run and look better when played on Microsoft's new Xbox One X console.

It's important to note that this update didn't make XCOM 2 a 4K title however it has received a graphical boost to 1440 resolution which makes it better than the usual 1080p but slightly less than 4K which is 2160. Here's the list of main changes made with this update. You can find the complete, much longer, list here.

Numerous gameplay fixes have been issued to War of the Chosen including:

To coincide with this update, a special XCOM 2 Collection has been released in the Microsoft Store. This bundle contains the main XCOM 2 video game as well as all of its downloadable content that was released post-launch.

Have you played XCOM 2 since updating? Let us know your impressions in the comments below.