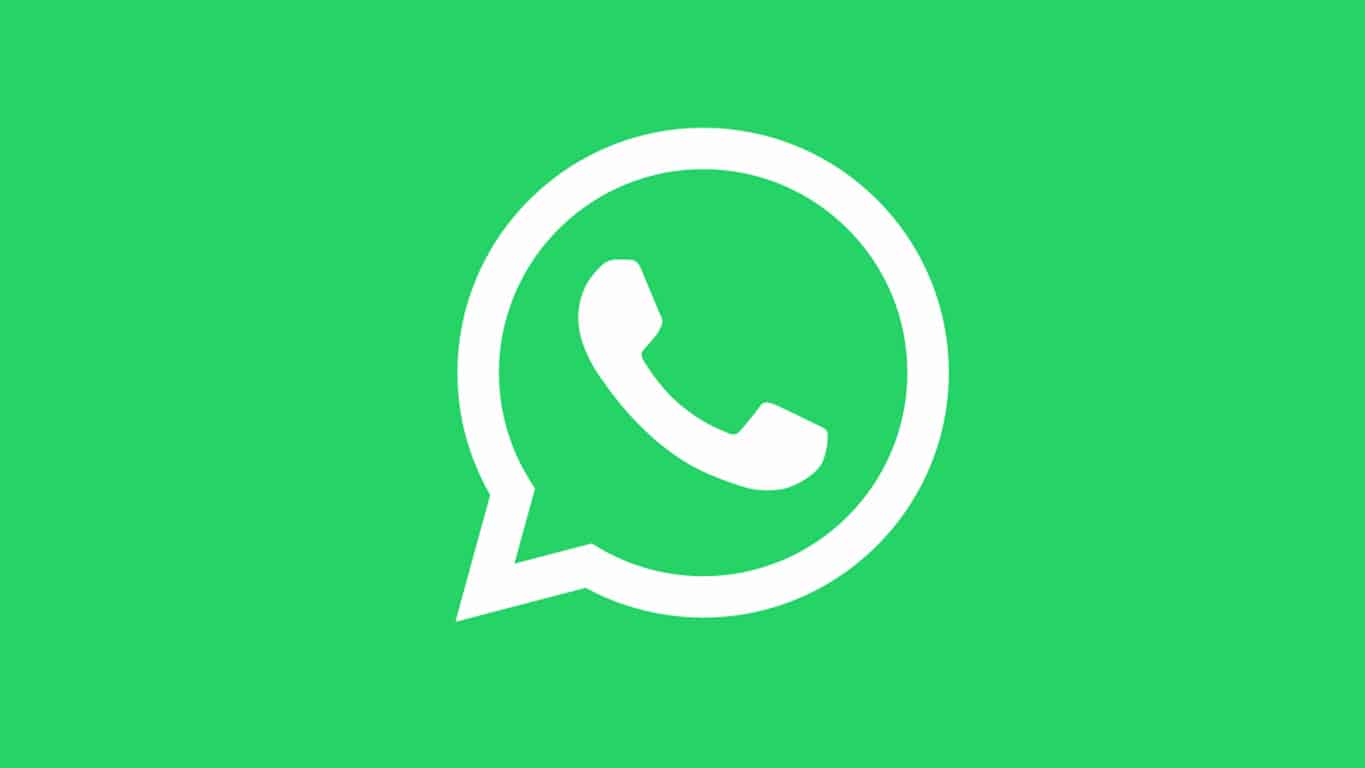 The official Windows phone WhatsApp Beta app has updated to Version 2.18.28 and has added the new ability to create descriptions for chat groups. No other changes appear to have been made to the app beyond this one feature.

WhatsApp Beta is an app used by the WhatsApp developers to test new features before pushing them out to the average user on the main WhatsApp app. A lot has been said of the apparent death of Windows phone in the media recently and numerous companies have pulled their apps from the platform. Still, WhatsApp continues to update their Windows phone apps and add new features to them on a frequent basis which suggests that there are still enough active users to justify the support.

Do you use WhatsApp on your Windows phone? Let us know in the comments below. Metal Gear Survive is now available on Xbox One

Digital pre-orders open on Xbox One for R.B.I. Baseball 18