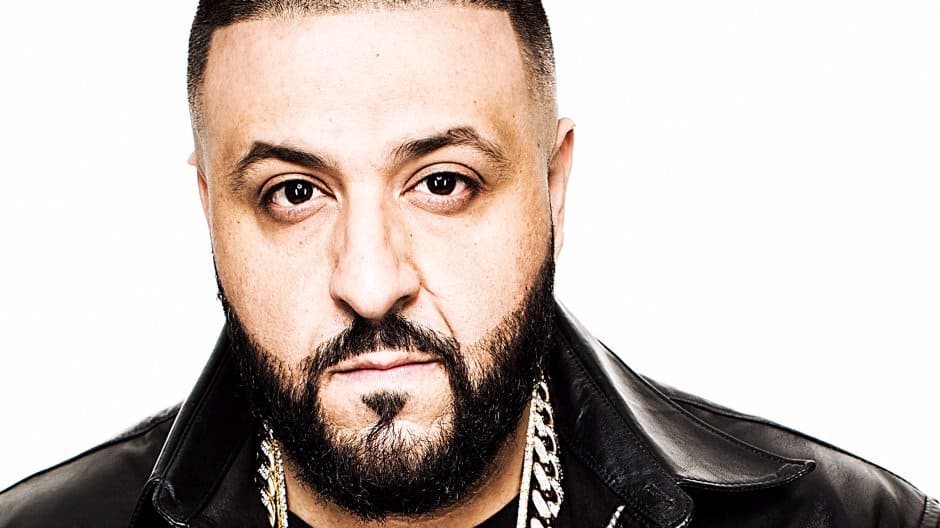 "Beginning on Friday, August 25 at 6:00 p.m. PDT, DJ Khaled will join Xbox for its first-ever Xbox Live Session, as DJ Khaled plays Madden NFL 18 on Xbox One S, all while discussing his projects, answering fan questions and giving away prizes throughout the livestream," explained the Xbox team. "Popular radio personality and founder of Dash Radio, DJ Skee will join DJ Khaled in-studio as one of the first hosts of Xbox Live Sessions."

This new series on Mixer shows that the live streaming platform is definitely one of the most interesting acquisitions Microsoft made last year. The service previously known as Beam used to be exclusively focused on video game streaming, but Microsoft is now using to broadcast media keynotes, the monthly Windows Insider podcast and other rendez vous on Mixer Channel One. The new Xbox Live Sessions seems to be exactly what Microsoft needs to make the Xbox brand "cool" again.

“We are thrilled to help connect the biggest stars in pop culture like DJ Khaled to the world’s leading gaming social network with Xbox Live Sessions,” said Aaron Greenberg, GM of Games Marketing at Xbox. “DJ Khaled kicks off an incredible line-up of guests coming to not only chat but interact with their fans in titles like Madden NFL 18 over Xbox Live," he added.