Brook wants to enable players to use the Xbox One controller on PS4 and Nintendo Switch with its new Kickstarter for the "X One Adapter" - OnMSFT.com Skip to content
We're hedging our bets! You can now follow OnMSFT.com on Mastadon or Tumblr! 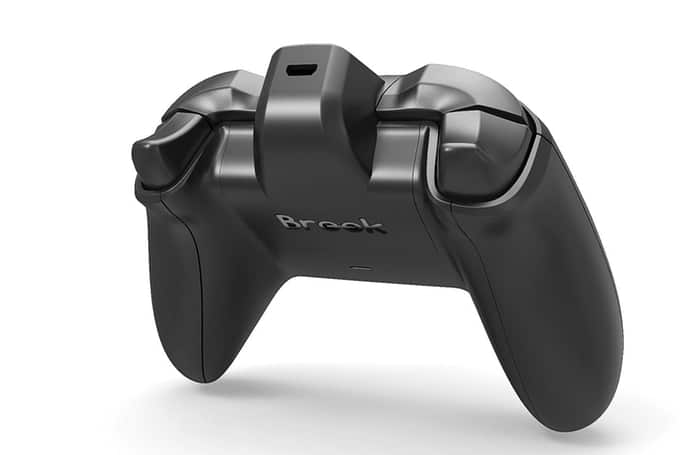 Brook, having previously released a number of gaming accessories for a variety of consoles, aims to raise $5,000 by 15th October. At the time of writing, the Kickstarter had raised nearly $3,000 with 40 backers.

The adapter is said to support both the Xbox One and Xbox Elite Controller, be able to read Xbox Elite custom mappings, connect wirelessly to the Switch and more. The battery will not be replaceable, instead requiring charging via a USB cable.

What do you think to Brook's idea of an adapter enabling an Xbox One controller to work across a variety of consoles? Let us know in the comments below!

ARK: Survival Evolved can support cross-play between PS4 and Xbox One, but "Sony won't allow it"