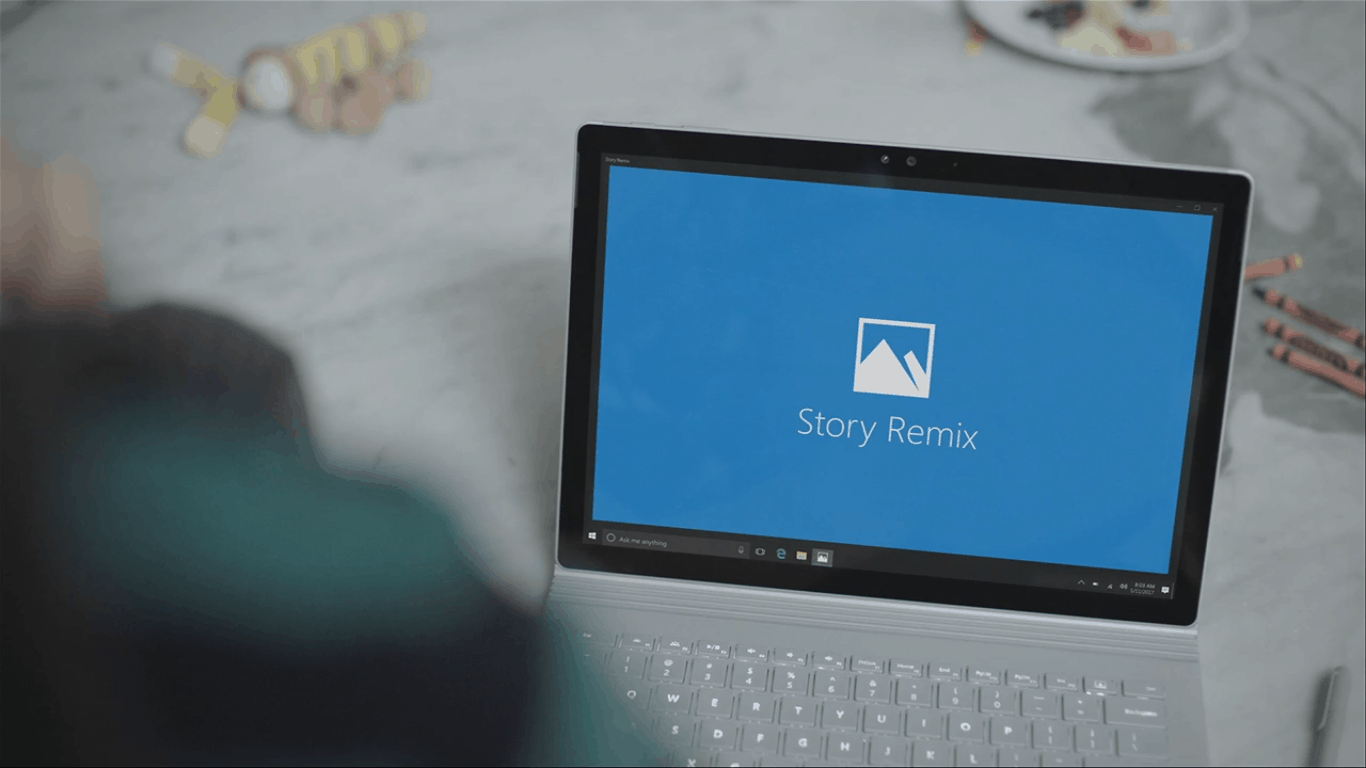 Back at Build 2017, Microsoft announced Story Remix, a feature in the Windows 10 Fall Creators Update which gives users the ability to create custom videos, edit them with cool effects, and more. Later, by way of the Windows Insider Program, it was revealed that Story Remix would just be an extension of the photos app in Windows 10. Well, it turns out that Microsoft is still experimenting with the naming, and is testing renaming the Windows 10 Photos app to Story Remix (via Neowin.)

We are actually testing a few different name choices for the Photos app with #WindowsInsiders. Naming is not yet final 🤠Give us feedback! https://t.co/xVLbLN3L9F

As usual, Windows Insiders were the first to see the change in name, after they received an update for the Photos app which renamed it to Story Remix. This update obviously implied that the name change could be permanent, but according to the above tweet from Senior Program Manager Brandon LeBlanc, the company is actually testing a few different name choices for the Photos app.

With the Windows 10 Fall Creators Update set to ship out some time this September, it’s still a bit questionable as to why the company is searching to rename the app in the first place. Some on Twitter appear to be quite confused with the name change, and think that Story Remix has nothing to do with the Photos app. Others think it’s a good name for a feature, but a horrible name for the app.

Obviously, there are mixed emotions with this name change. What do you think the Photos app should be named? Be sure to submit your feedback to Microsoft in the Feedback Hub so the company can make the appropriate changes.