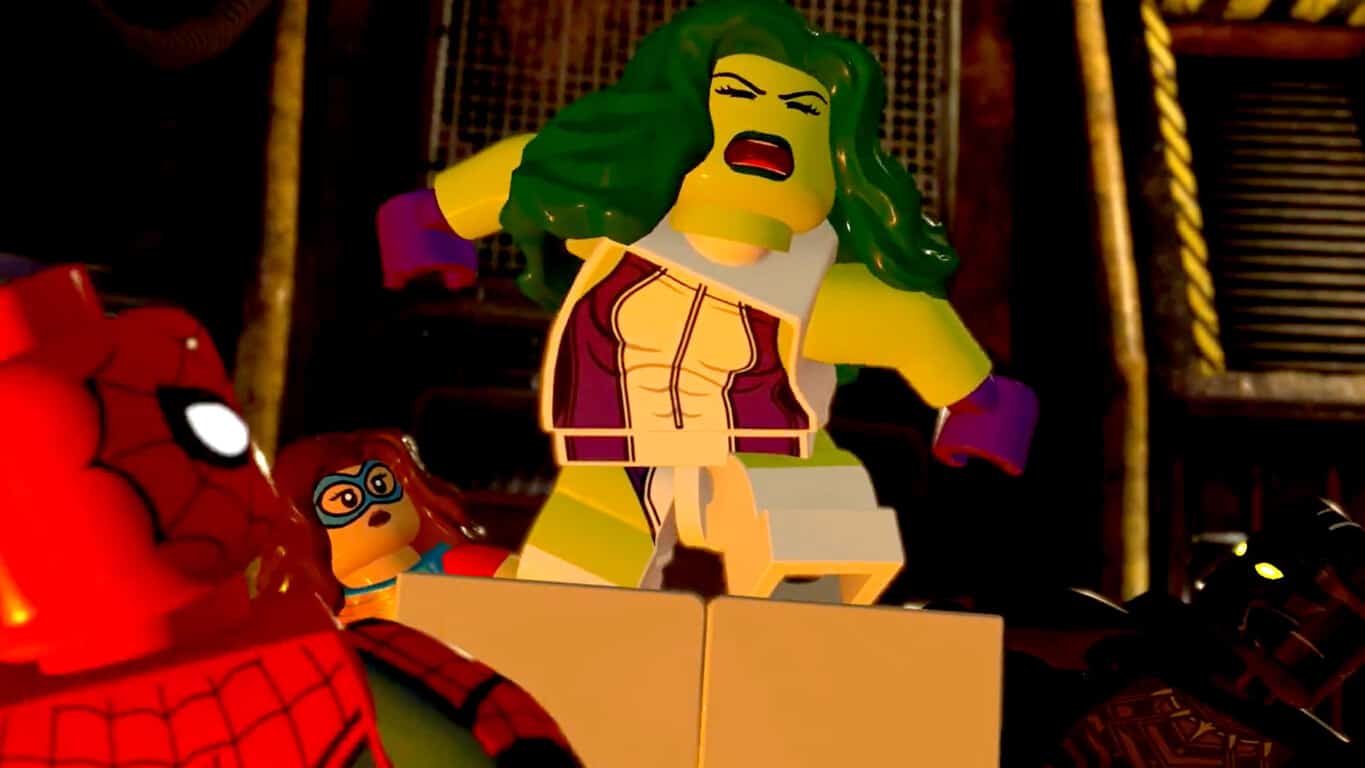 A new trailer for LEGO Marvel Superheroes 2 has been released which details the upcoming Xbox One video game's story mode featuring Kang and also reveals several new characters which will be playable within the game such as The Wasp and She-Hulk. Check it out right here.

Are you excited for LEGO Marvel Superheroes 2? Which characters do you want to see in it? Let us know in the comments below.