Windows 10 Mobile Insider build 15252 is now rolling out to Fast Ring Insiders with a couple of fixes - OnMSFT.com Skip to content
We're hedging our bets! You can now follow OnMSFT.com on Mastadon or Tumblr! 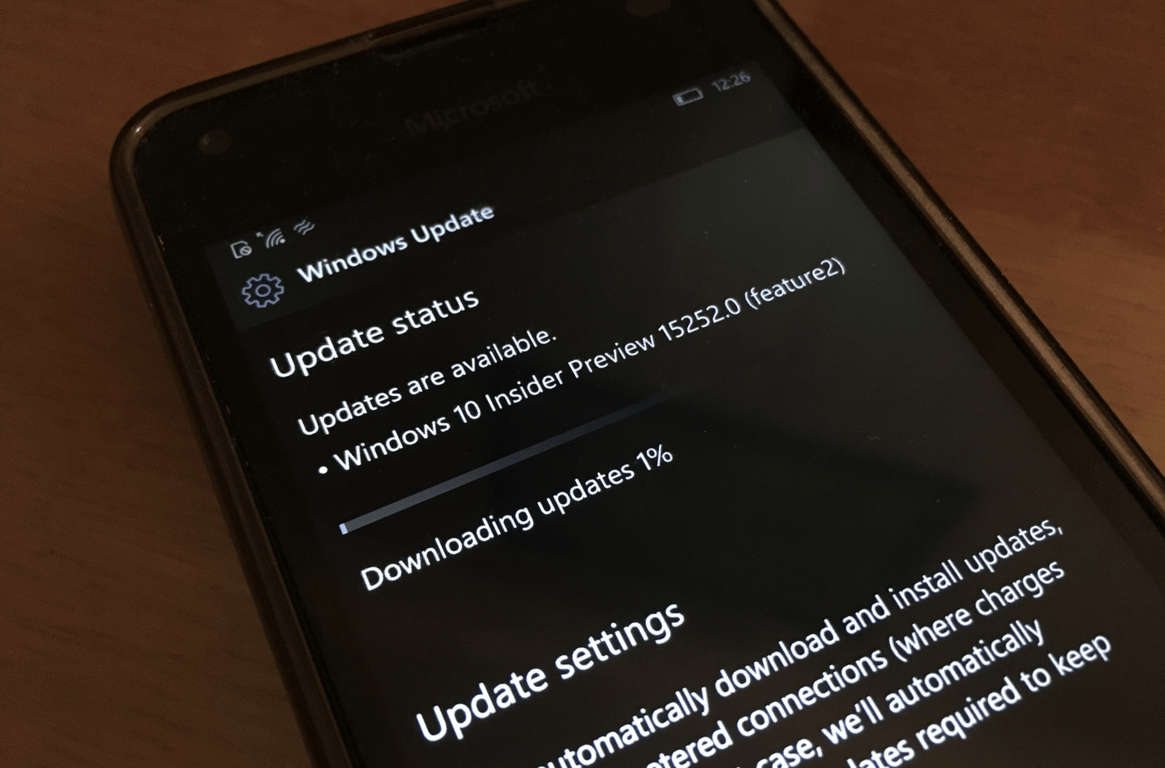 Microsoft is rolling out Windows 10 Mobile Insider build 15252 to Fast Ring Insiders, which follows the build 15250 released three days ago. The new bits includes all the improvements from the Patch Tuesday update released on Tuesday for the Production Ring, as well as two more fixes including one for a bug causing high CPU usage. Just like on PC, the version number has also been updated to 1709 in preparation for the Fall Creators Update.

Here is the full changelog for the update:

The previous mobile build 15250 finally brought the new security features promised some time ago, and we assume that the "feature2" development branch will only get more quality fixes going forward. Let us know how is your experience with this new build in the comments below.

Bing's being tested for intra-company use