1080p recording coming to the Xbox One

As the emphasis on content creation and sharing grows stronger with each growing day, Microsoft continues producing tools to help people record gameplay. With a new Xbox Insider build, users have gotten the ability to record their gameplay at 1080p, and save it to an external hard drive. The quality cap had previously been just 720p, so the upgrade arriving in this new Insider build makes a big difference.

Okami HD to be released on Xbox One

Okami was, in its time, known as one of the most gorgeous, stylized titles to have ever released. With the game having come out more than a decade ago, Capcom has seen fit to re-release an HD version of the game for current-gen consoles. It was announced this week that the game will be launching for Xbox One on December 12th of this year.

Cyanide & Happiness game funded, and may come to Xbox One

Popular web comic Cyanide & Happiness has had a long and storied history. Between the comic, a YouTube series, and a board game, the brand has made its rounds just about everywhere. With a new Kickstarter in the works, the Cyanide and Happiness name is making its way to video games. Cyanide & Happiness: The Adventure Game has been successfully funded on Kickstarter, and has an Xbox release as one of its stretch goals. There are a few more weeks left in the Kickstarter to reach that goal, so keep an eye on it. 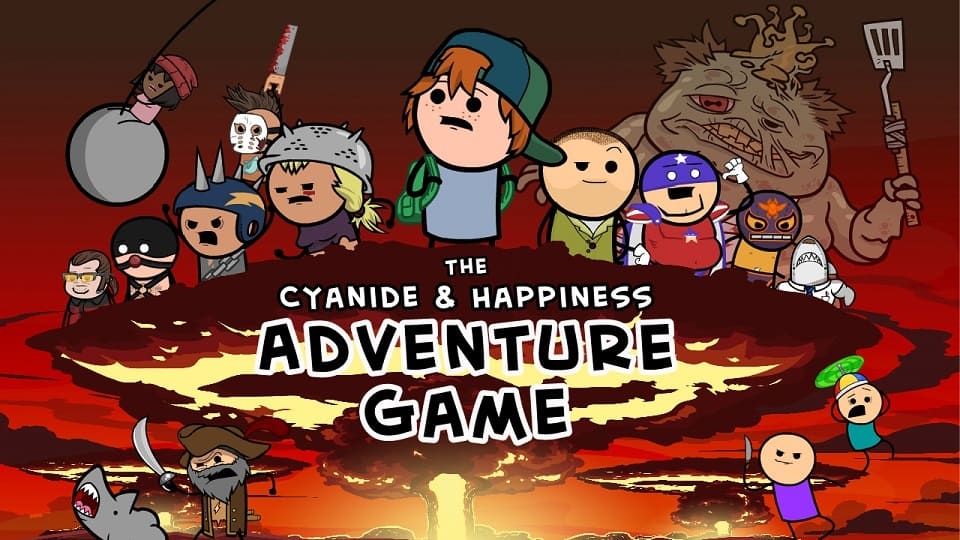 The list of achievements for a game almost always leaks shortly before its release, and Forza Motorsport 7 is no different. The achievement list for the game leaked this week, showing off all of the racecar-related feats that you'll be able to pull off with some dedication to the new game.