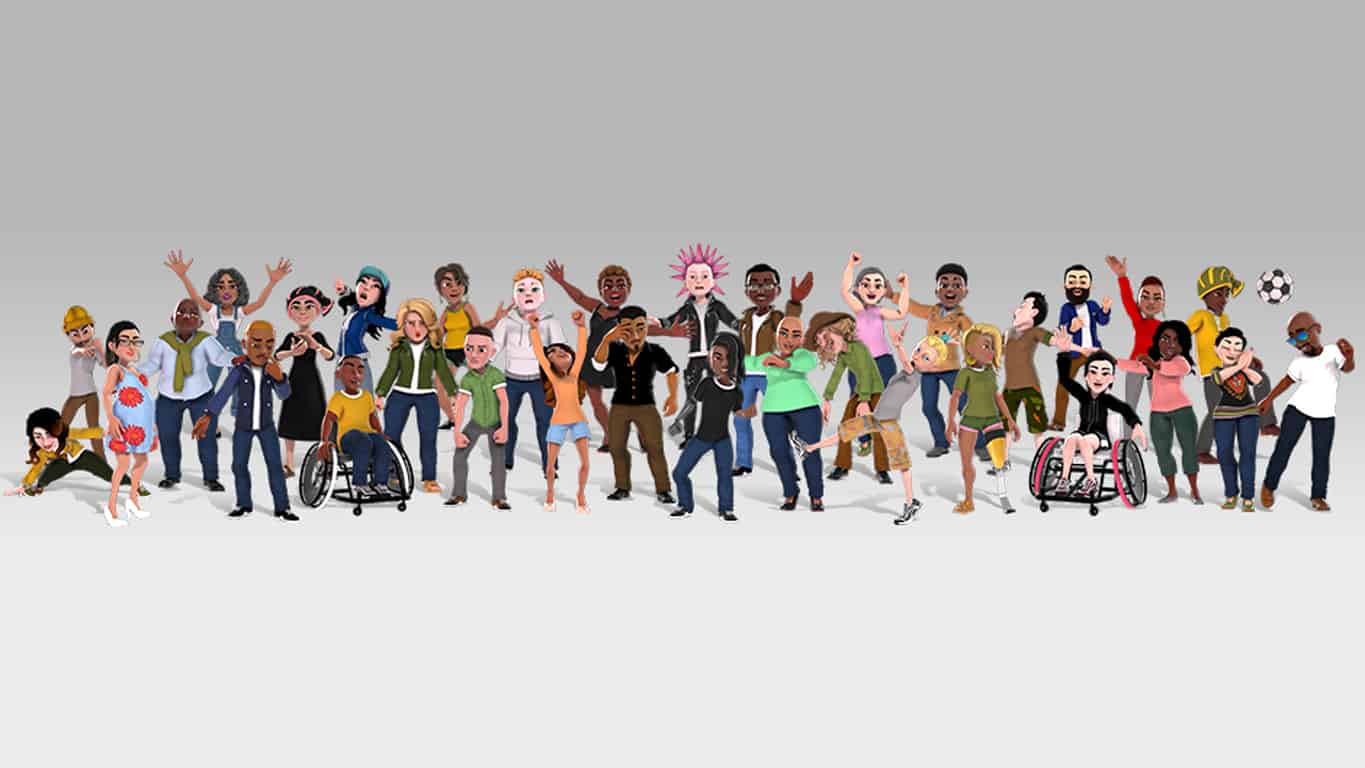 In addition to the expected reminder that not everyone has these new Xbox Avatars yet, the faq does make an important mention about a short delay that will happen whenever an Xbox One user switches over to these avatars. Turns out that these new Xbox Avatars won't show up immediately and will be delayed by about 10 seconds while the system processed the change.

This new faq also confirms that the new Xbox Avatars will appear on user profiles, in the Activity Feed, on leaderboards, when comparing Gamerscore, on GameHubs, and in Clubs. These new creations may also show up on the Home page of the Xbox One's dashboard and as notifications when friends come online.

There's still no official ETA for the arrival of these new Xbox Avatars however it does look like they'll be coming soon given how much testing is now being done with them by Xbox Insiders.