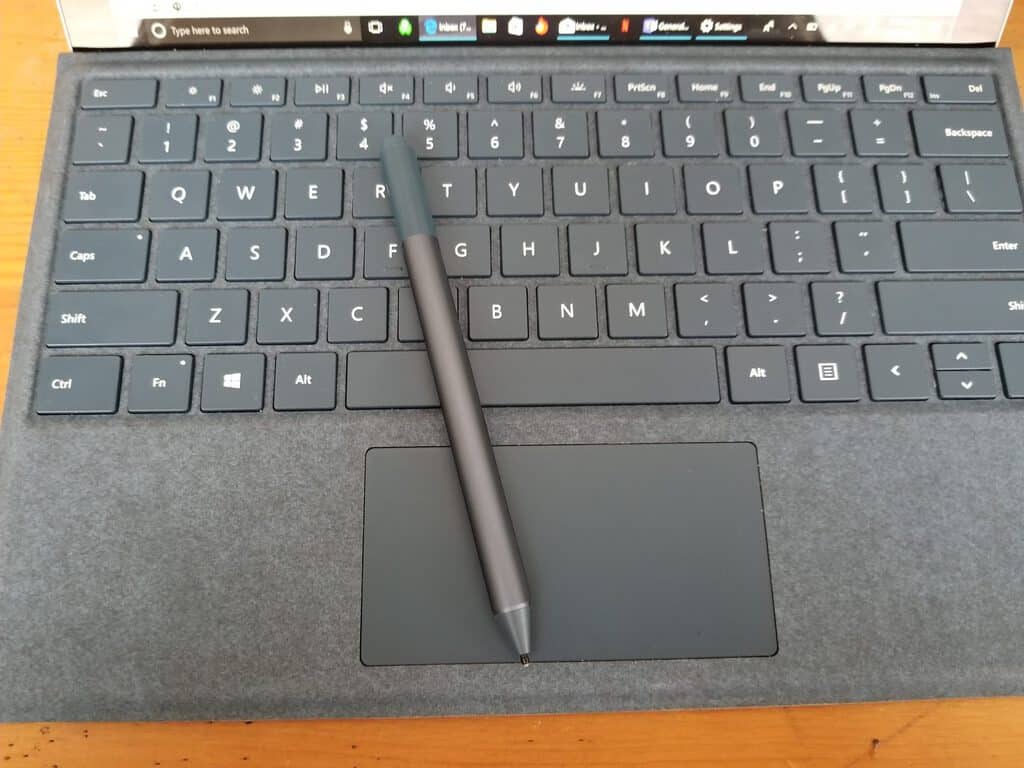 Over the past few weeks, many Surface Pro users have complained about issues with their Surface Pen. Well, Microsoft has finally listened and yesterday released a new firmware update to address jittery Surface Pen problems (via Windows Central.)

As noted over on the Microsoft Answers forum, many have noticed Surface Pen's inking lines would break up whenever a user has their hand on the screen when drawing. "If I begin a stroke with my hand already resting on the screen, there is a significant offset of the pen line to the actual tip position. This makes hand-writing nigh impossible," wrote one user.

Well, yesterday's firmware update fixes both this problem and adds in some security patches too. As noted in the changelog:

As always, this latest patch will be showing up in Windows Update, so be sure to install if you've been having issues with your Surface Pen. Once you've updated, let us know in the comments below if you're still having problems with Surface Pen.

Surface Go in S-mode review: The tiny Windows 10 tablet that can do (almost) everything