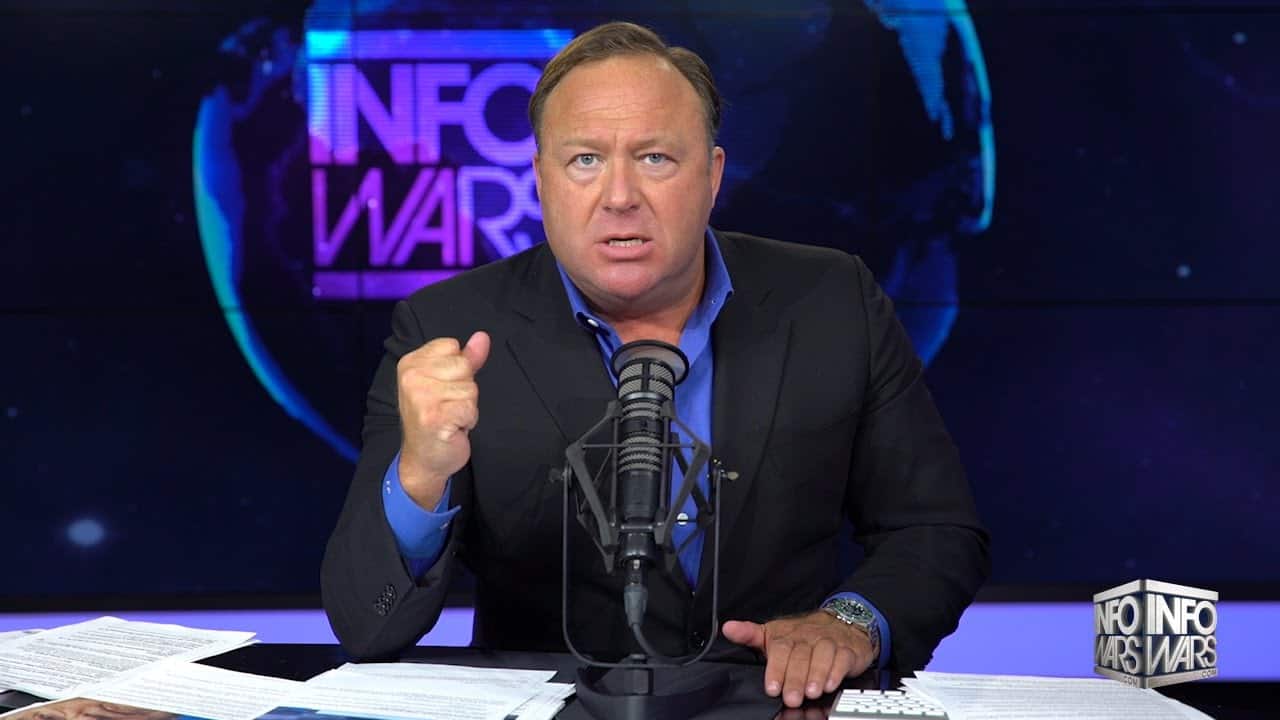 There was a lot going on with Microsoft this week, including a new Windows 10 Insider build, some unfinished work on a new dark theme for File Explorer, and reaction to the Surface Go, the company's latest entry in the laptop/tablet market.

Meanwhile, though, it was a busy week outside the confines of Microsoft. The problems with hate speech, fake news, and how social networks handle them continues to fester, and early in the week Apple dropped controversial conservative mouthpiece Alex Jones and his vitriole-laden InfoWars podcast from iTunes, quickly followed by Facebook and then Google's YouTube. There were calls for Twitter to do the same, but co-founder Jack Dorsey held back, unleashing a bit of a tweetstorm of his own making. The problems with hate speech/fake news/free speech are going to continue to remain with us for quite some time, and even Microsoft has had to wade into the fray. We'll continue to follow what this all means for our now socially connected lives, and what changes may be coming.

Google released its latest version of Android, simply named "Pie." Android 9 brings with it a smarter "Adaptive" battery, new system navigation, a Text Magnifier, HTTPS by default, and quite a bit more. It's rolling out to eligible Android devices beginning this week, depending on the usual carrier decisionmaking. In related news, Samsung announced it's latest smartphone, the Galaxy Note 9.

Amazon Echo made the news this week too, with some leaked data showing that only 2% of Echo users ever buy anything using the device, and even if they do, they don't come back and do it again.

Finally, Dropbox continues its upward climb with newly released 2nd quarter earnings, posting $339.2 million in revenue, up 27% over last year, and gaining 2 million paying users up to 11.9 million, up from 9.9 million at this point last year.

We'll continue to keep our heads down following all the latest Microsoft news and information, but it's a big bad world out there, and once a week we'll peek over the fence and see what's going on in the wider web.