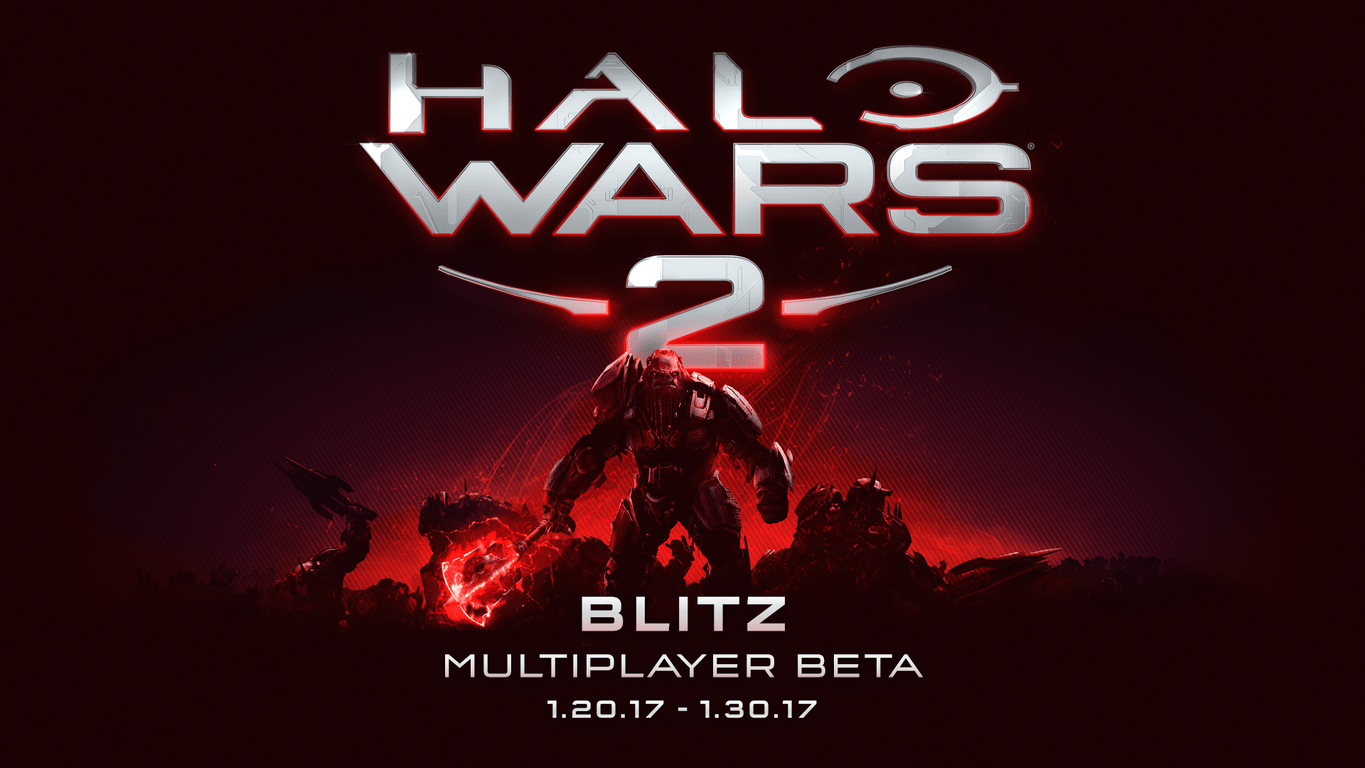 Halo Wars 2 is on the brink of release leading up to February 21, 2017. Of course, for fans of the popular franchise, that might seem like a lifetime away. Thankfully, the team has announced the next public multiplayer beta starting next weekend. Launch Feb 21, 2017

On January 20, gamers on Windows 10 PC and Xbox One will be able to dive into the final multiplayer beta, this time focused on the card-based game mode, Blitz. In case you didn't know, Blitz Mode is the combination card-collecting and real-time strategy (RTS) game mode centered around the Ark.

Here's what the Xbox Wire announcement had to say:

Blitz is our new twist on RTS gameplay that combines the deck building and split-second decision making of card-based strategy play with explosive tactical combat in the Halo universe. Your card deck, along with your faction leader, are your greatest resources as you assemble a collection of air, ground and infantry units and seek to out-think and out-maneuver your opponents on the battlefield. We’re really excited about this new mode and look forward to unleashing Blitz upon the community to play and run through its paces prior to launch.

The ten-day beta will last until January 30 when it will close for good until Halo Wars 2 launch next month. During which, you'll be able to face other players on the Proving Grounds map with 1v1, 2v2, and 3v3 strategy combat and get a first look at some of the final content.

Players will not be allowed to keep any of their collected cards and rewards after the beta ends, but they will be given up to two card packs as an incentive to take part. One card pack will be awarded for logging in and the other for finishing your first game. Both will be available as soon as Halo Wars 2 is live on February 21, 2017.