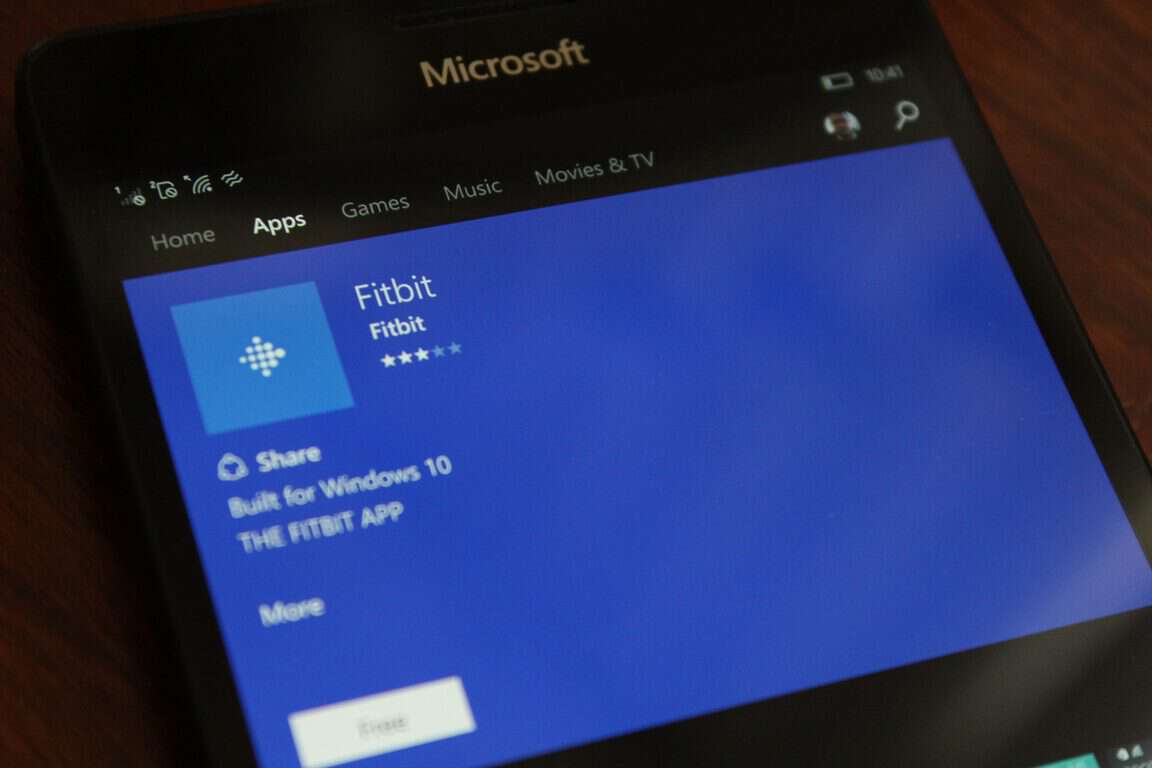 Yesterday, we reported that Microsoft is working with Fitbit, Garmin and other device manufacturers to add new Bluetooth features to Windows 10 and Windows 10 Mobile. Today, Fitbit is beginning its testing of one of these new additions.

In a post on the company's forum, Tristan Rice, Product Manager for Fitbit on Windows, announced the "Fitbit for Windows 10 Tracker Notifications Testing". Tracker notifications are things such as calls, SMS, calendars and more. With Microsoft introducing GATT Server support in Windows 10 Insider builds, Fitbit is now ready to begin integrating notifications from a Windows 10 device to a Fitbit device.

Fitbit will be offering a private beta test, so not everyone can just sign-up, however, the test will only become available once they "have a good build to share".

In order to participate in the test, there's several requirements:

Additionally, if you don't meet these requirements, you should not take part in the test:

Fitbit warns that only those who are serious about testing, despite the risks involved, which can include damage to your devices, should take part. The company will not be offering help or support for issues encountered as a result.

If you understand and agree to all of the above, you can sign-up to be a tester by filling in this form.

How to take a screenshot in Windows 10