Microsoft news recap: sued over Gears of War character, Microsoft Teams to surpass Slack and more - OnMSFT.com Skip to content
We're hedging our bets! You can now follow OnMSFT.com on Mastadon or Tumblr!

The Electronic Frontier Foundation (EFF) has praised the changes Microsoft is making to the privacy settings in Windows 10's Creators Update. The update will mean only 2 data collection settings are automatically on, which are vital to the operation of Windows. 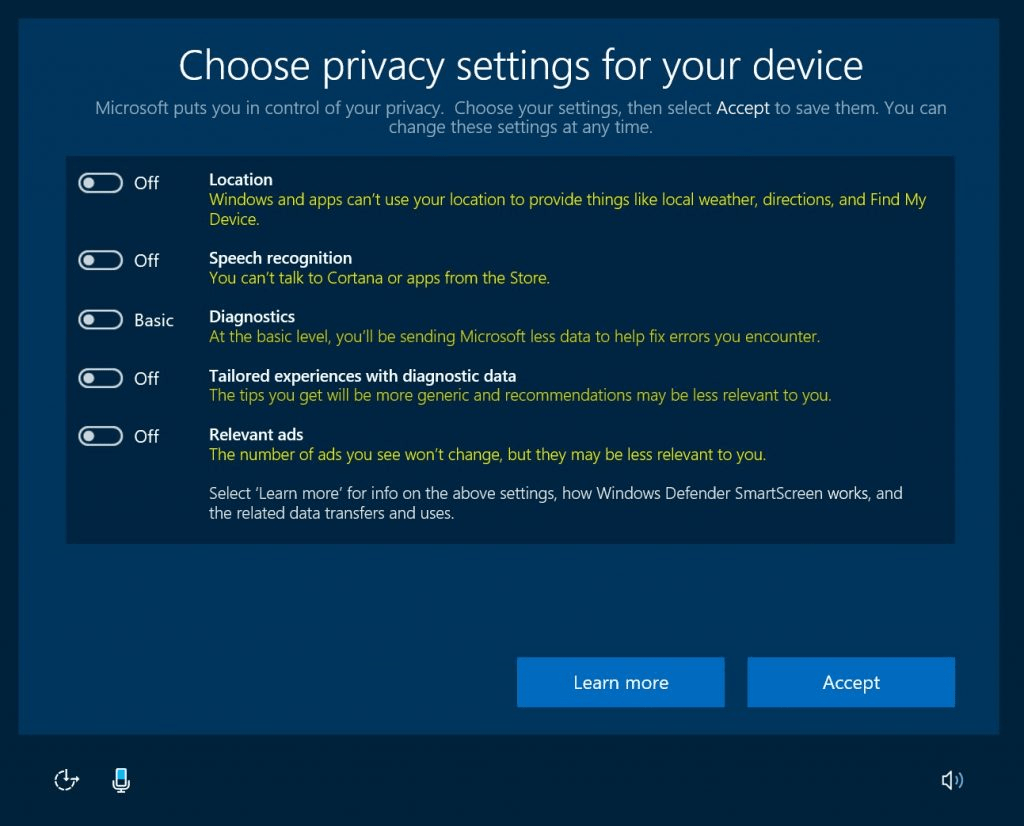 A former pro football player and wrestler, Lenwood Hamilton, is suing Microsoft over the likeness of a Gears of War character, Augustus Cole, to himself. The developer behind the game, Epic Games, as well as a voice actor, Lester Speight, are also being sued. 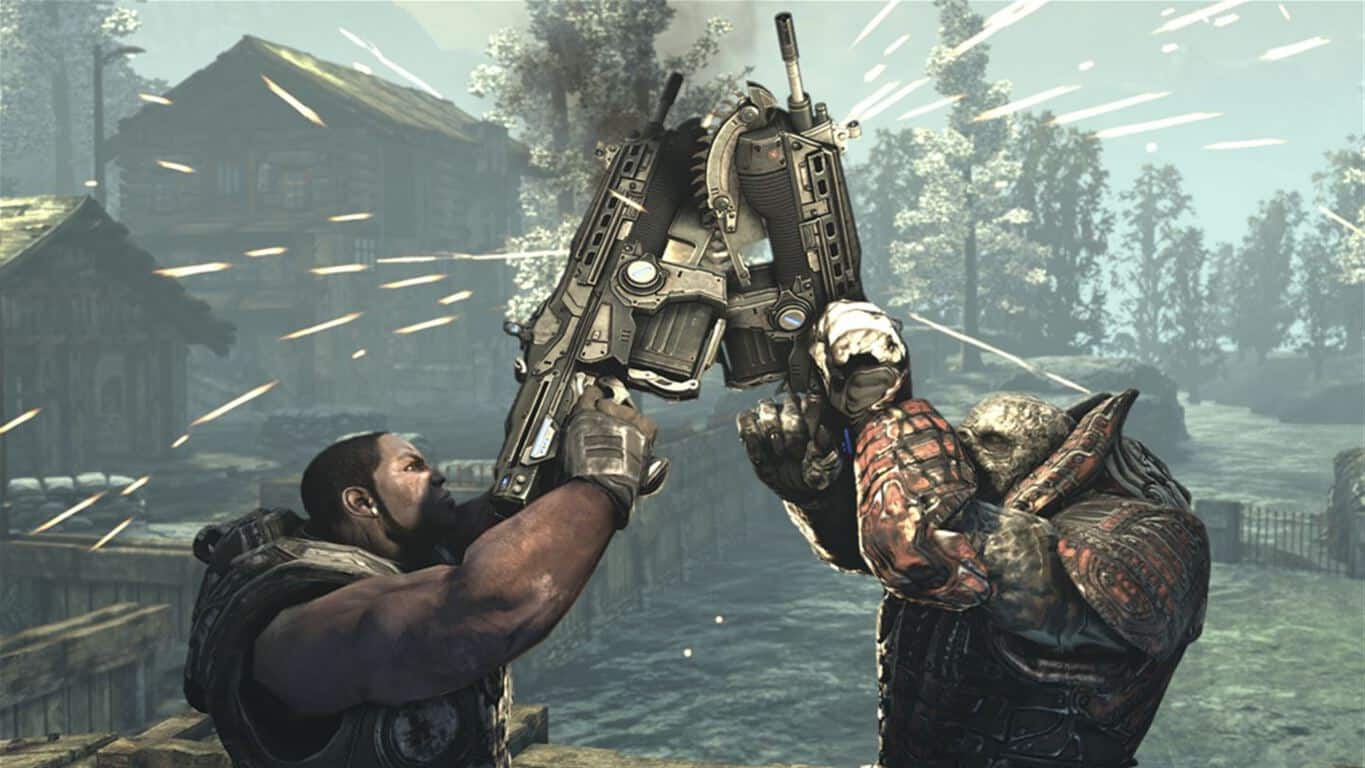 Microsoft has developed a new open source card-linking software suite, allowing companies to link payment cards to loyalty programs in order to reward customers. The new software suite has been announced by the CardLinx Association and will be distributed by them in order to set some industry standards.

A study by IT network Spiceworks has come to the conclusion that it expects Microsoft Teams, its new enterprise chat service, to surpass both Google Hangouts and Slack in users when it comes to enterprise chat. 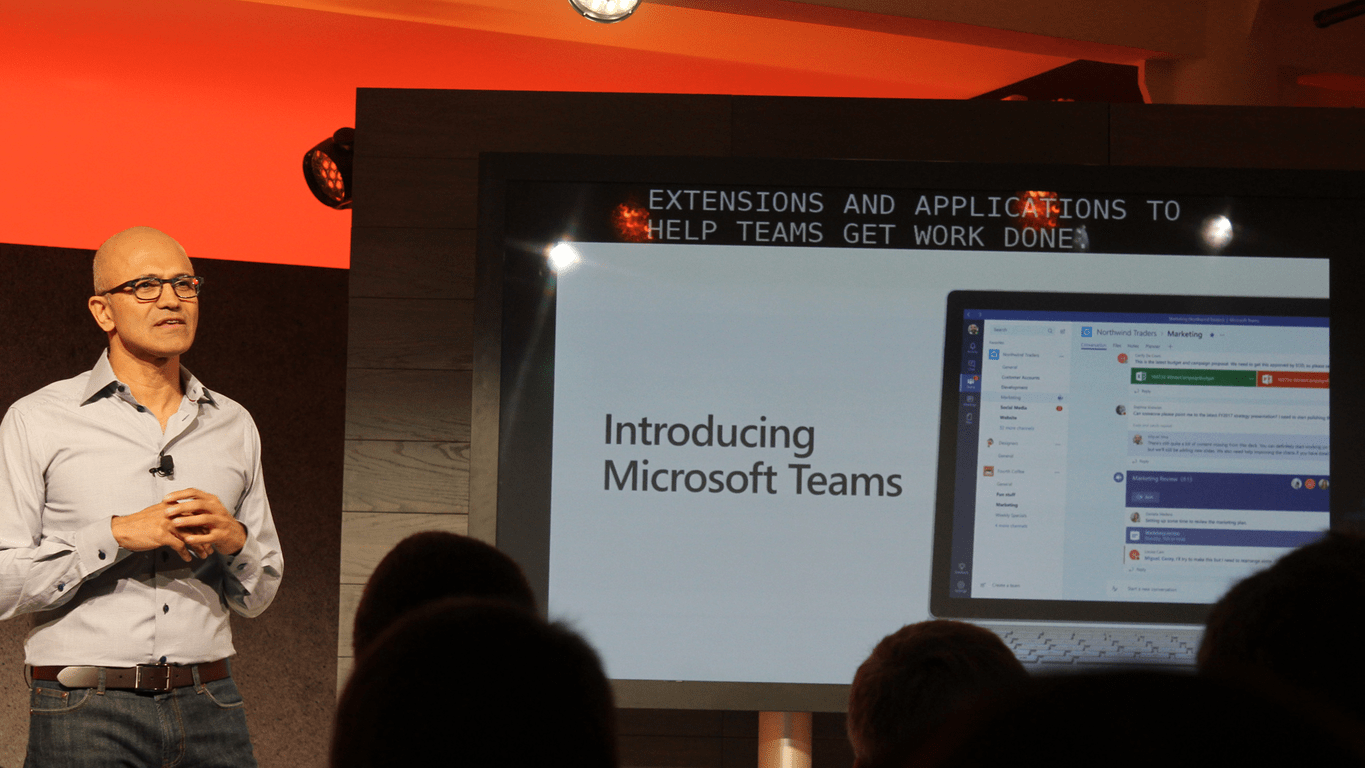 President-elect Donald Trump's administration is looking at changing the employment market and one of its proposed changes is scrapping the H1-B visa, which allows companies to import foreign workers to work for them if required. Microsoft uses this visa to fill positions where the talent is not available in the United States, instead having to hire people from overseas. This could be detrimental to Microsoft.

That's all the top Microsoft news for the past week - we'll be back next week with more!

Windows 10 news recap: Bluetooth improvements on the way, gaming getting a boost and more