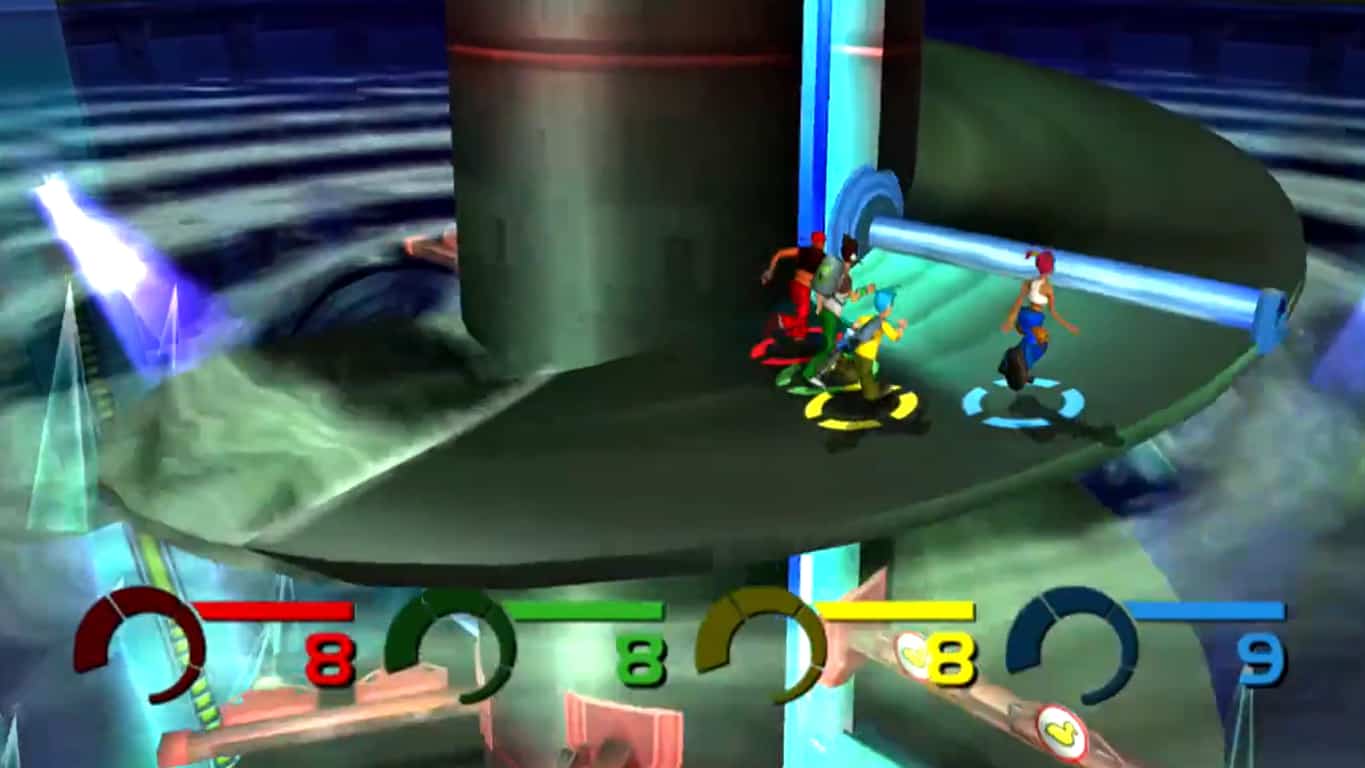 Microsoft announced at E3 2017 that original (OG) Xbox video games would soon be coming to Xbox One consoles via backwards compatibility. Only Crimson Skies was announced for the program but today a second OG Xbox video game has been revealed, Fusion Frenzy.

The announcement was made in the second Xbox Daily E3 livestream where gameplay was shown of the relatively old title playing on the newer Xbox One. You can check it out below.

No date has been given for OG Xbox games backwards compatibility but it's expected to happen sometime before the end of 2017. Let us know what OG Xbox games you'd like to see in the comments below and catch up on all of our E3 news coverage here.