Movie Edit Pro Plus is one of the best Windows 10 video-editing apps on the Windows Store - OnMSFT.com Skip to content
We're hedging our bets! You can now follow OnMSFT.com on Mastadon or Tumblr! 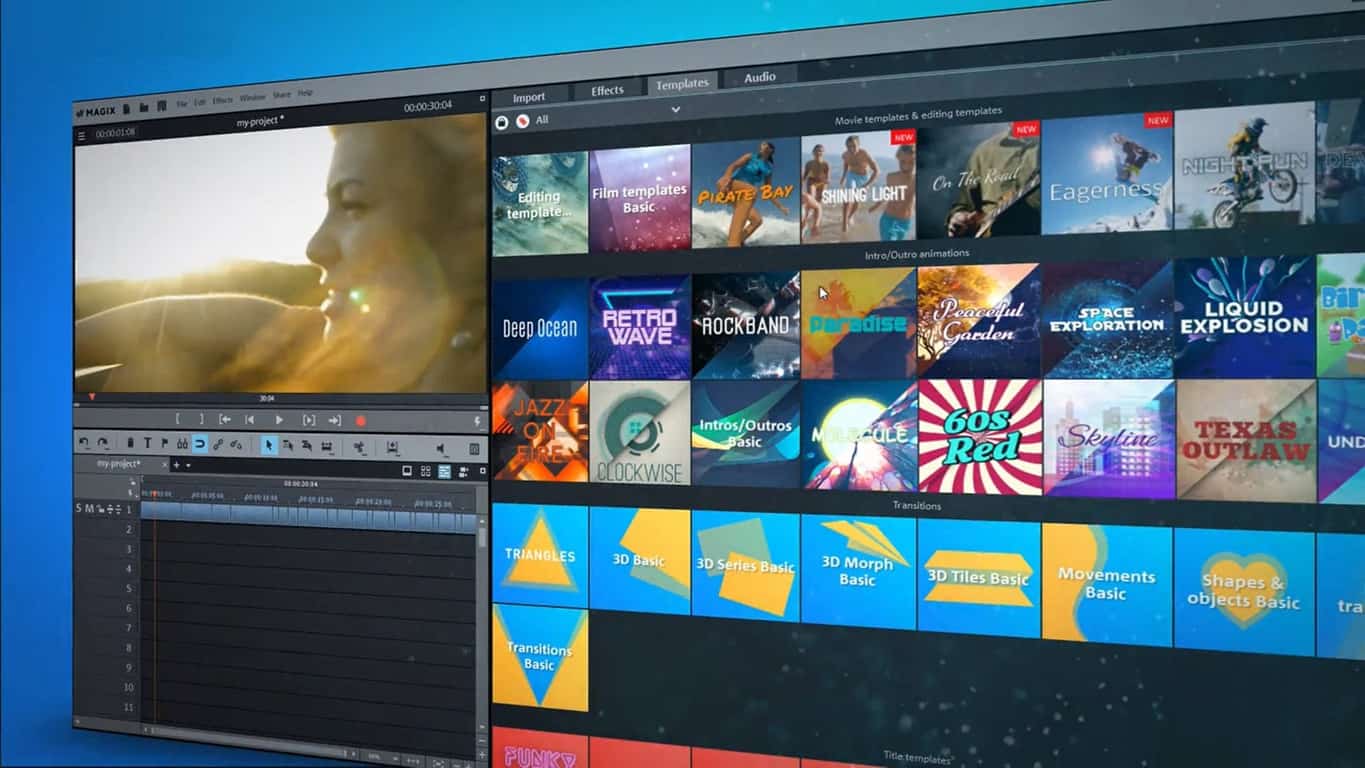 Well, let’s get it out of the way right at the start. Actually, there are not many professional video-editing apps on the Windows Store and leading apps from Adobe and Sony (now owned by MAGIX) are not available on the Windows Store, and cannot be installed on Windows 10 S devices for example.

I’m increasingly only downloading apps from the store, and prefer it that way; which is why Movie Edit Pro Plus caught my eye.

Movie Edit Pro Plus by MAGIX is a comprehensive video-editing app that has long been available as a traditional desktop app, but has recently been migrated to Windows Store.

Founded in 1993 and headquartered in Berlin, MAGIX is one of the leading makers of multimedia software for beginners and professional users. The company is the market leader in the field of multimedia software in Germany and several European markets, and acquired several Sony Creative Software products (like the very popular Sony Vegas Pro) last year.

The app supports most formats including 10-bit HEVC videos as well 360° videos, and can be used to edit complex video projects on up to 99 tracks for image and sound. It offers several video effects including lens reflection, color curves, cutting die, Gaussian blur and glow and you can also apply other plug-ins from the Media Pool directly via the OpenFX interface. Once edited, you can share your finished videos by uploading directly to YouTube, Facebook or Vimeo.

After a recent update, the app now offers support for Surface Dial for frame navigation and timeline zoom, which is pretty neat.

Priced at $89.99, Movie Edit Pro Plus is obviously expensive but professional video-editing apps are not cheap anyway. It is totally worth the money, and works well for everyone.

However, if all that advanced functionality is not something you need, you can grab the Movie Edit Pro for $59.99. There are some limitations of course, like no support for 360° video editing as well as multicam editing. The Plus edition also has a higher number of multimedia tracks and special effects. 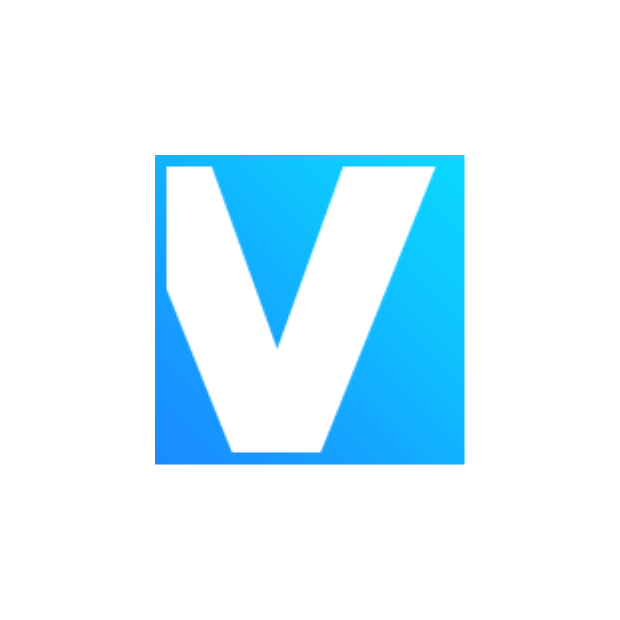 Manage group emails in Outlook with the new Follow in Inbox