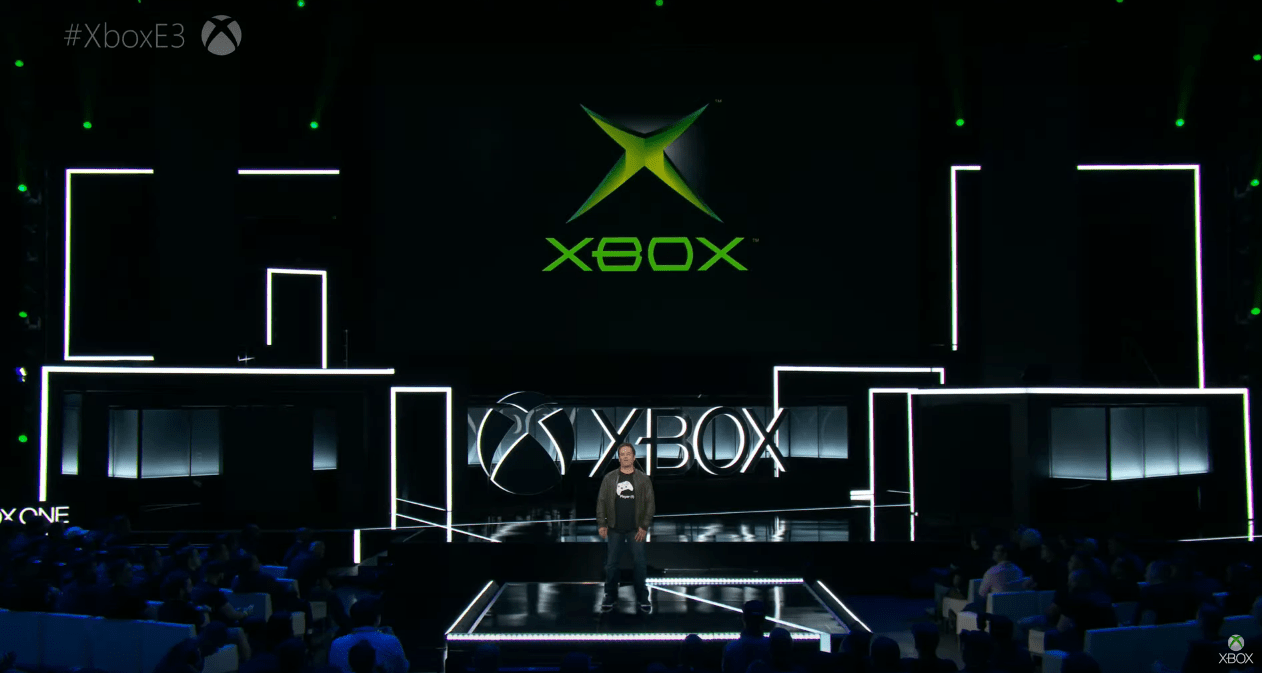 As a side note, it was also detailed that over 385 titles are now part of the Xbox One Backward Compatibility program, and that more than half of Xbox gamers have played a backward compatible game.

Xbox One X will be priced at $499, launches worldwide November 7