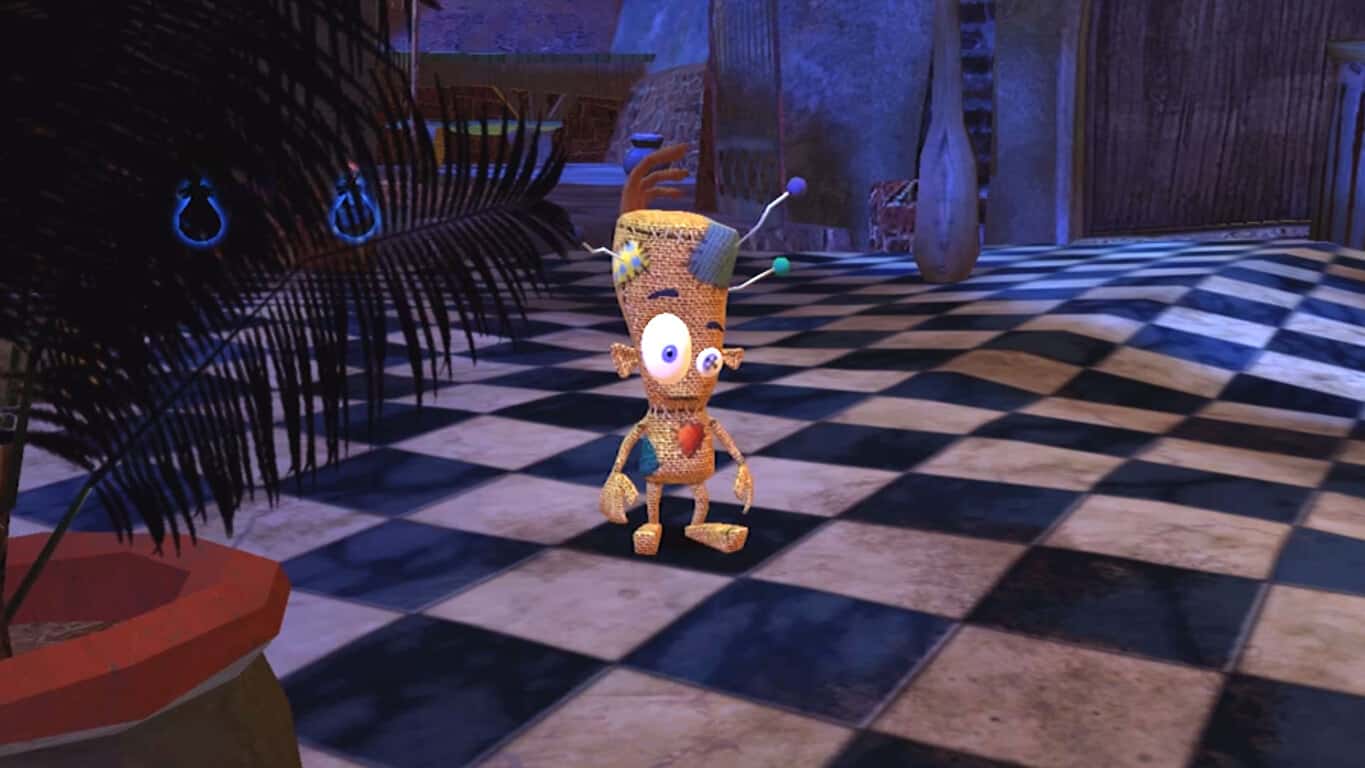 13 years after its initial launch on the original Xbox video game console, Voodoo Vince is back in a special remastered edition on the Xbox One and Windows 10. The game is a 3D platformer and is part of Microsoft’s Xbox Play Anywhere initiative which means that buying it on one platform will automatically unlock the other version for free. Here’s the official game description:

The classic character platformer is back for the first time in over 13 years, and now in glorious high definition! Vinceâ€™s adventure takes him from the streets of New Orleans to the depths of a Louisiana bayou to find the whereabouts of his keeper, Madam Charmaine. In true voodoo style, Vince encounters and defeats quirky monsters and villains … by kicking his own butt! By racing under a falling safe, jumping into a high-speed blender, or leaping under falling rubble, Vince is sure to defeat his enemiesâ€”all while managing to escape completely unscathed.

Buy Voodoo Vince on Xbox One and Windows 10

Did you play the original Voodoo Vince on the Xbox and are you excited to play this new version? Let us know in the comments below.