Windows 10 Mobile fans have been used to seeing grim numbers, these past few quarters. While this quarter doesn't necessarily give us cause for celebration, it's a brief respite from an otherwise brutal couple of years. Kantar's latest numbers put Windows 10 Mobile's market share at 1.7%, and while that's still below where it was last year, it's still a better number than we were looking at last quarter. We'll have to wait and see if the situation keeps getting better, or if this is just a minor hiccup. 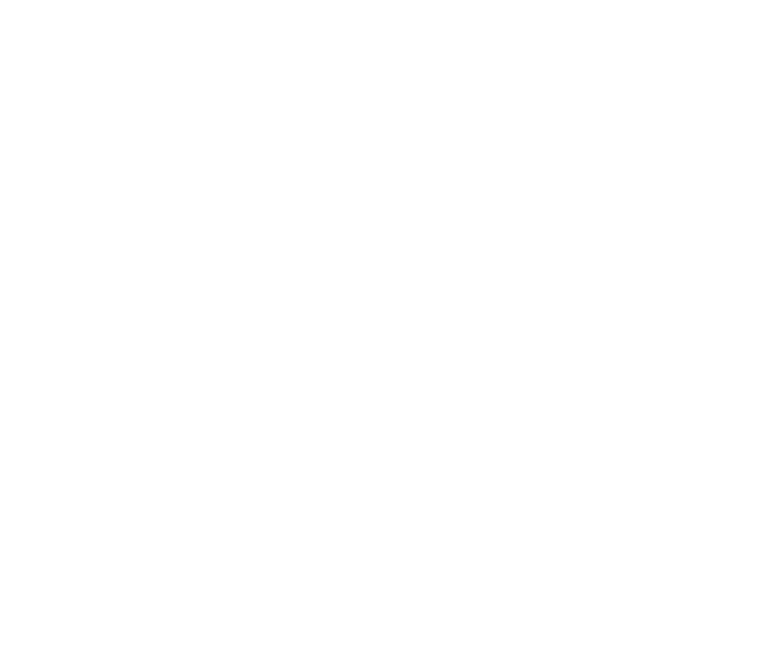 A peak at the potential of Windows 10 Mobile

Windows 10 Mobile isn't the prettiest thing right now, especially when compared to some of the other operating systems out there competing for our attention. While we won't be seeing a full-on overhaul of the UI any time soon, a Windows 10 Mobile enthusiast recently gave us a look at what it could look like in the future. It came in the form of a slick video, that showed off some new UI components and other tweaks that - if they were ever actually made - would make Windows 10 Mobile look gorgeous.

It might not the most exciting app to come out for Windows 10 Mobile, but it's a nice addition. Microsoft has released Lockdown Designer to the public, an app that's meant to let users lock out apps on a device. The app is mostly meant for companies who want to control the devices they give to their employees, but could also be used to manage devices on a show floor, for demonstration purposes.

Lockdown Designer app helps you configure and create a lockdown XML file that you can apply to devices running Windows 10 Mobile, version 1703. A lockdown XML file determines which apps and settings are available on the mobile device. You can configure a custom layout for the Start screen using a remote simulation in the app. Lockdown Designer also helps you define multiple roles for device users, and configure the apps and settings for each role separately.

The Insider team brings back the big red button

Microsoft hasn't been releasing many Insider builds since the release of the Creators Update earlier this month, but they've come back in full force this week. The Insider team launched builds 15205 and 16179 earlier in the week, bringing new features back to the Insiders who were finished with what came in Redstone 2. While we won't see much in the way of significant changes for a while, it's good to see new builds being deployed as we lead into the next big release.

We ask how you would fix Windows 10 Mobile

Windows 10 Mobile is in a bad way, and a lot of our readers are always looking for ways to fix it up. In the spirit of speculation, we thought we'd put out a poll to see what people think is the correct way to fix Windows 10 Mobile, and get it working the way we all want it to. Winning with 55% of the vote was "Create a new phone ecosystem running Windows on ARM, including new hardware." Seems like you're all clamoring for a fresh start for Windows 10 Mobile going forward.

Bing has a new Fun and Games section, but you can't access it yet

[email protected] reaches 500 titles across Xbox One and Windows 10