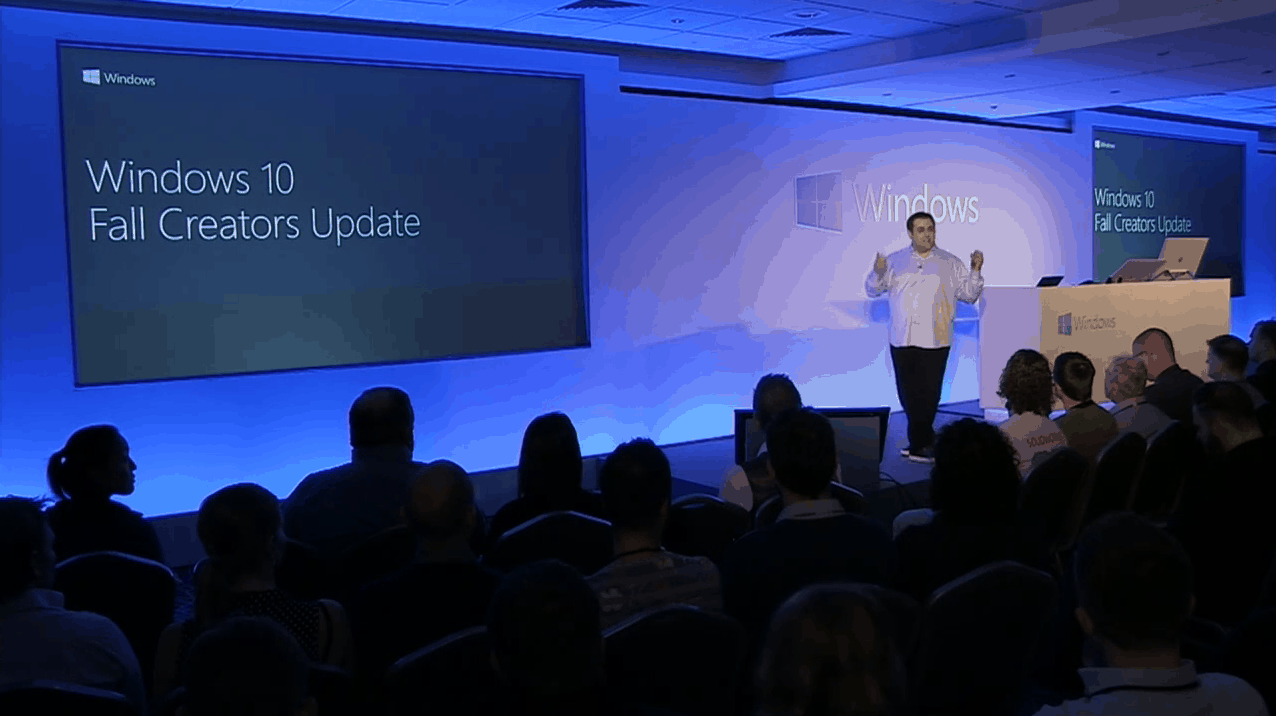 Earlier this week, Microsoft held its second Windows Developer Day in London where the company dived deep into everything that’s new for developers in the Fall Creators Update. If you missed the live stream, all videos of the event including Kevin Gallo’s introducing keynote are now available on-demand on both Microsoft’s Developer website and Channel 9 (via Thurrott.com.)

Microsoft announced the release of Windows 10 Fall Creators Update SDK during the event, and there was a big focus on Visual Studio 2017, Fluent Design System, Project Rome as well as Dev Center and Store updates. You can find the full list of videos below:

Overall, the Windows 10 Fall Creators Update SDK delivers “thousands of new capabilities and improvements” for developers according to the head of Windows Developer Platform Kevin Gallo. The major Windows 10 update will start rolling out next week on October 17, but the Windows Dev Center is already open for submissions to the Microsoft Store.