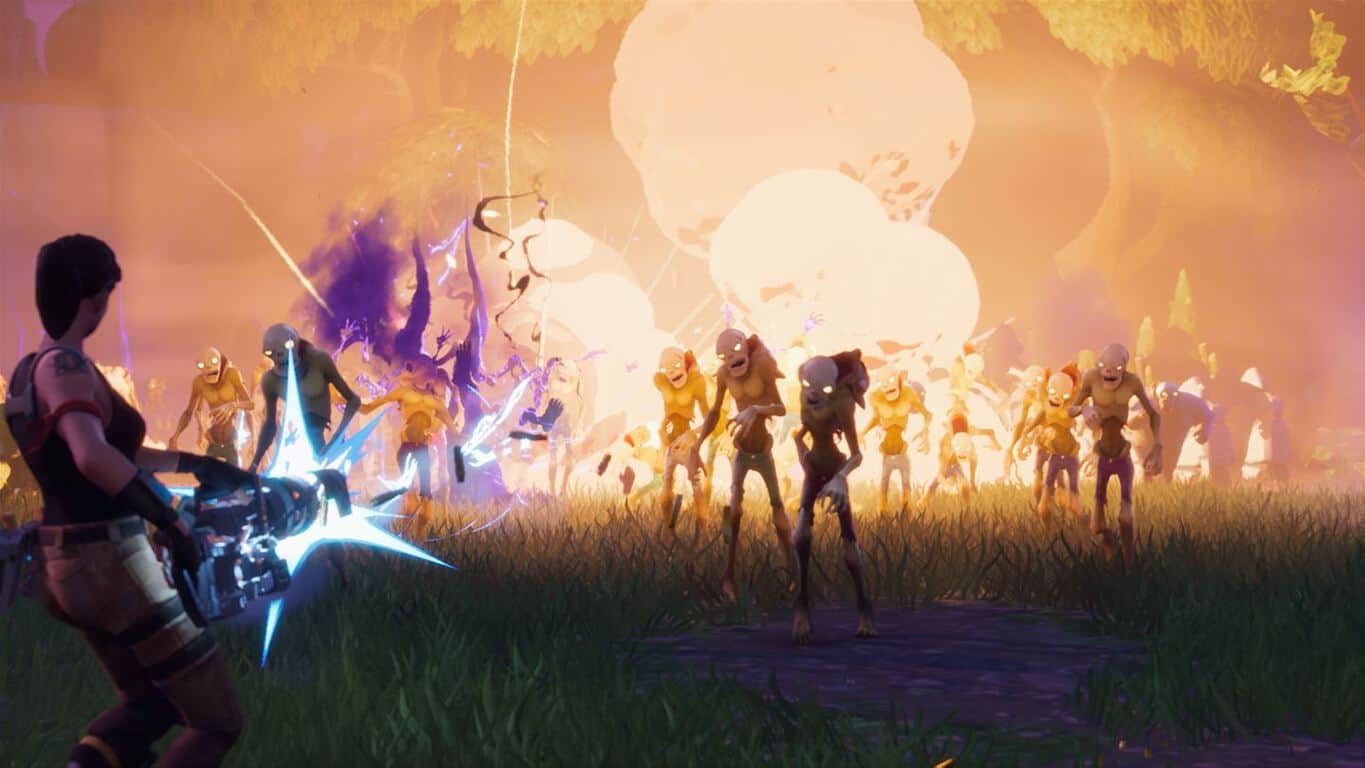 There are a lot of great Xbox games on sale this week thanks to new Deals with Gold and a massive EA Publisher Sale. First of all, Xbox Live Gold subscribers can save up to 75% off Final Fantasy XV, Fortnite, Halo Wars 2, Overwatch: Origin Editions and Shadow Warrior 2 this week. The Xbox Play Anywhere game Middle-Earth: Shadow of War also highlights this week’s Spotlight Sale, and you can get the standard version for just $39.99 (20% off).

The EA Publisher Sale is probably much more interesting though: For a limited time, you can save up to 85% off FIFA 18, Madden NFL 18, Star Wars Battlefront II, The Sims 4, the Mass Effect and Dead Space trilogies and more. This week only, you can also get one free month of EA Access if you gift an EA title or DLC representing at least $4.49 in value to family or friends with an Xbox One.

We invite you to check the full list of discounted games on Major Nelson’s blog, but as usual we’ve added more details about our favorite deals below.

Fortnite is Epic Games' new Action Building game. This Founder’s Pack includes “Save The World,” the paid Early Access PvE campaign with microtransactions. Early Access means Save The World has bugs and balance issues. If you'd like to wait, it will be free in 2018. (This purchase includes the Battle Royale PvP mode.)

Powered by Frostbite™, EA SPORTS™ FIFA 18 blurs the line between the virtual and real worlds, bringing to life the players, teams, and atmospheres that immerse you in the emotion of The World’s Game. The biggest step in gameplay innovation in franchise history, FIFA 18 introduces Real Player Motion Technology*, an all-new animation system which unlocks a new level of responsiveness, and player personality – now Cristiano Ronaldo and other top players feel and move exactly like they do on the real pitch.

Go behind enemy lines to forge your army, conquer Fortresses and dominate Mordor from within. Experience how the award winning Nemesis System creates unique personal stories with every enemy and follower, and confront the full power of the Dark Lord Sauron and his Ringwraiths in this epic new story of Middle-earth.

In a society corrupted by demons only The Order can see the world for what it really is. Join Dante in the ultimate experience of stylish action; chain together combo after combo with panache and dispatch demonic spawn back to hell – reveal the truth behind the lies. Explore Dante’s dark past encountering some the most familiar faces in the DmC universe. Call upon unimaginable powers combined with Dante’s epic arsenal of weapons: sword, scyte, axe, pistols and more.

In Battlefield 3, players step into the role of the elite U.S. Marines where they will experience heart-pounding single player missions and competitive multiplayer actions ranging across diverse locations from around the globe including Paris, Tehran and New York.

All discounts will be valid through Monday, February 26, let us know in the comments if you found some hidden gems in the list that really deserved to be played.

Xbox One's Super Lucky's Tale could be getting a sequel