As you know, Microsoft has been working hard to democratize virtual reality this year, and 20,000 Windows Mixed Reality apps and games will be ready to work on the first head-mounted displays from partners on October 17. For developers, this is a whole new platform where they can leverage their existing UWP code to reach new consumers through the Windows Store.

Microsoft has just kicked off its second Windows Developer Day, where head of Windows developer platform Kevin Gallo and the Windows engineering team will detail what’s new for developers in the Fall Creators Update. The next major Windows 10 update will be released on October 17, and developers can

Next, the Fall Creators Update introduces the Windows application packaging project in Visual Studio 2017 version 15.4, which allow developers to modernise their apps for the modern workplace. By using the modernised installer for their existing apps (without having to convert their existing installer), developers get access to all the latest APIs available on the Windows platform, including Windows Hello. Updated apps can also leverage the new deployment system in Windows 10, which will only push the updated bits to Windows 10 users when a new update is ready to roll out.

You can also expect more Windows 10 apps to adopt Microsoft’s new Fluent Design System, which already appeared on several Windows 10 stock apps over the past few months. The Windows 10 Fall Creators Update SDK comes with everything developers need to update their apps with Fluent Design, including UX building blocks, guidelines, samples and more. 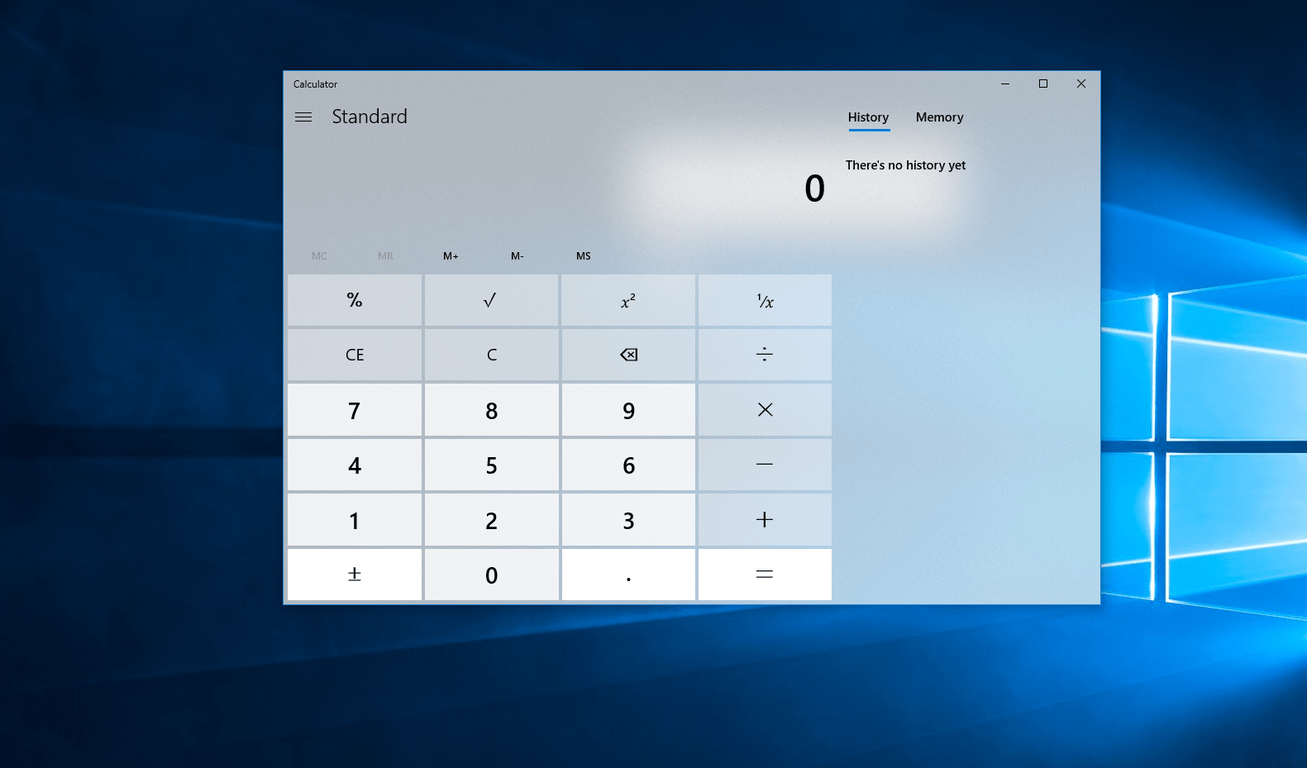 Because we all use a variety of devices and platforms, developers can also leverage the Microsoft Graph and Project Rome to create cross-platform experiences across Windows, Android and iOS. The Remote Systems APIs makes it possible for users to continue what they’re doing on another device and other platforms, which is a great way to keep users engaged with apps.

Lastly, the recently launched Xbox Live Creators Program allows any developers to self-publish UWP games on the Xbox One. Visual Studio 2017 also features a new work-load based installer, and the upcoming Xbox One Fall Update will allow developers to use 6 exclusive cores, 5 GB of ram and full access to the GPU with DX12.

The Windows 10 Fall Creators Update may be light on new consumer features, but it’s definitely a big update for developers. If you’re an app developer, let us know in the comments if this new major update will give you more opportunities to create apps that change the way we work, play and interact with all our different devices.