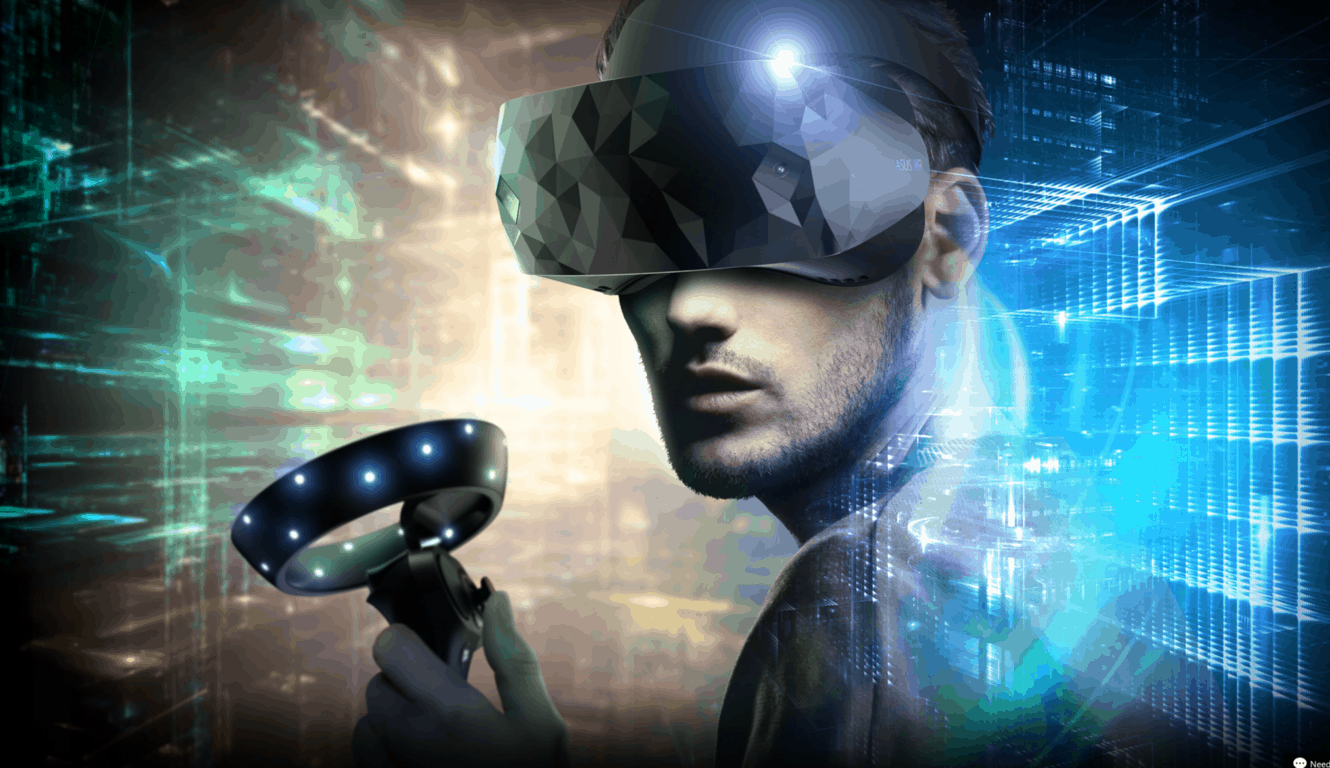 Although the headset is one of the more expensive options, it keeps to the same specs as the many other Windows Mixed Reality headsets that launched late last year. The headset features a total of 1440 x 1440 resolution per eye, a total of 105-degrees field of view, built-in headphone jack and sensors, and 6 degrees-of-freedom (6DoF) position tracking. Also included are two Windows Mixed Reality controllers, which is standard for other headsets.

ASUS' headset parts from HP, Dell, and Lenovo's other headset options by way of design. The ASUS HC102 headset is futuristically designed, with a pattern of 3D polygons and a glossy effect. It is set to become available at ASUS.com and other retailers soon, so be sure to check it out.