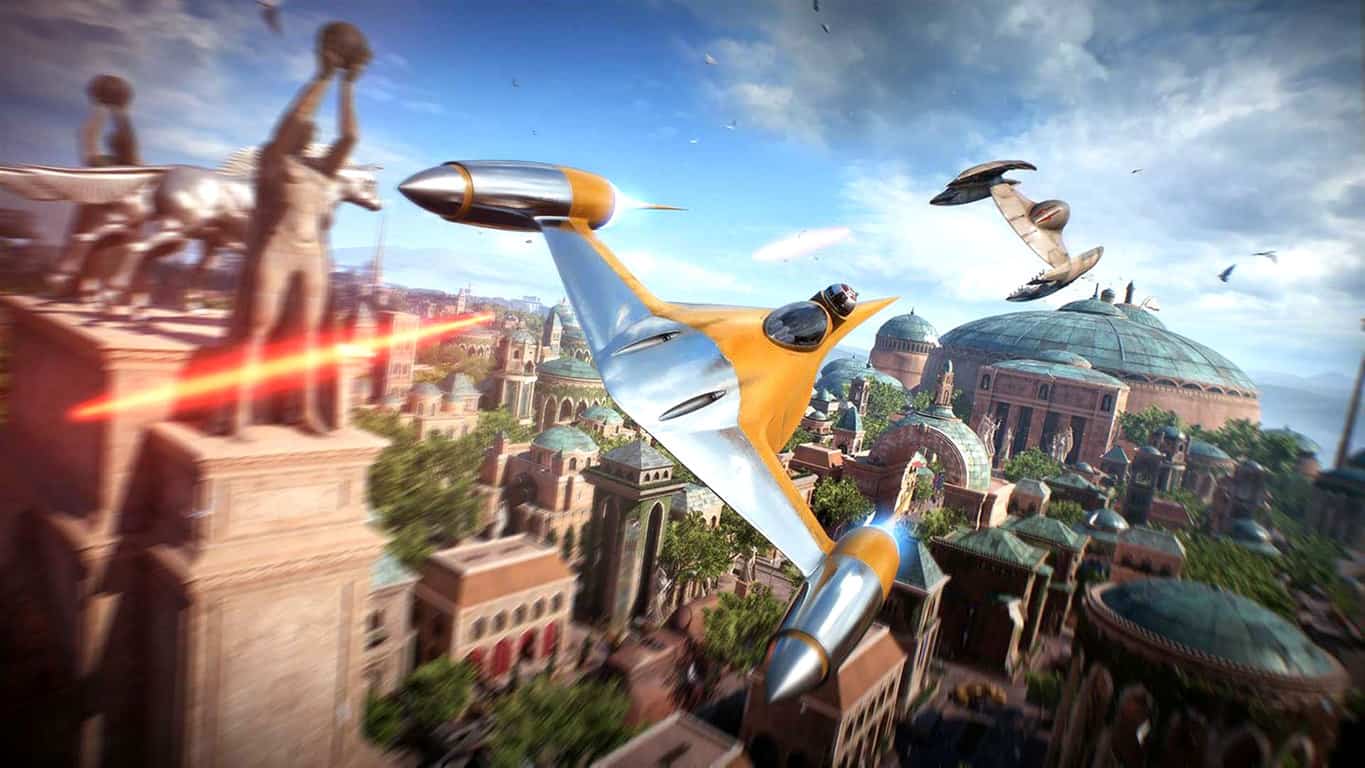 Star Wars Battlefront II updated today on PC and Xbox One with patch number 1.2. This latest patch made numerous fixes to gameplay and corrected a variety of bugs but the more noteworthy changes include the addition of the new Jetpack Cargo game mode, three new skins for Han, Leia, and Luke, a fresh look for the lightsabers, and two free emotes for Troopers for all players.

Jetpack Cargo is an online mode that will only be playable for a limited time. It requires all players to use jetpack-enabled Troopers. The new skins for the OT trio are viewable in the Collection menu but will need to be unlocked during future in-game events while the free emotes should be unlocked for everyone as soon as the patch is installed. Players who have already unlocked a lot of emotes may only receive one emote or even zero. The incredibly long patch notes are available to read here while the patch itself is free for all Battlefront II owners.

Star Wars Battlefront II is expected to get an even bigger update in March with the launch of its second season, new Hero characters, new planets, and a revamped progression system. Very little information has been revealed about this next update but it has been confirmed that loot crates will return and there will be some Clone Wars content added.

Have you downloaded this patch yet on your Xbox One console? Let us know what you think of Star Wars Battlefront II in the comments below.