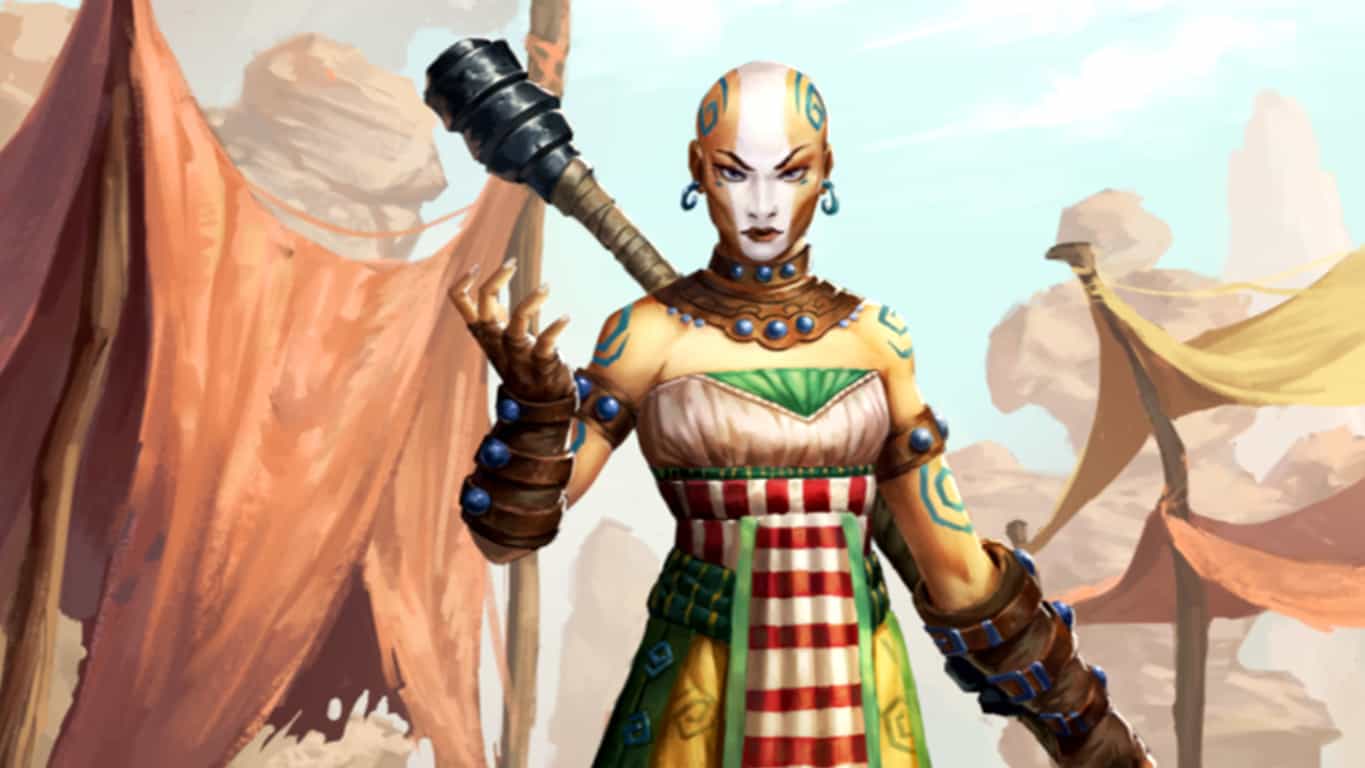 Fable Fortune, a digital card game based on the popular Fable video game series, is officially launching on Xbox One consoles and Windows 10 devices after being in Game Preview (beta) for several months.

The Fable Fortune video game will receive an update on Thursday, February 22nd that will push it up to Version 1.0. The game will then be available to download and play for free for console and PC/tablet owners. Fable Fortune is an Xbox Play Anywhere title which means that all save data will be transferable between version and Xbox One players will be able to play against Windows 10 users and vice versa. Those who are already in early access can load the game up before the launch date to receive limited edition cards as a thank you gift from the developers.

Are you excited to play more Fable even if it is just a card game? Let us know in the comments below. 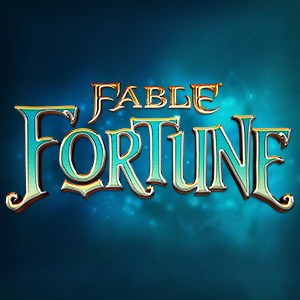