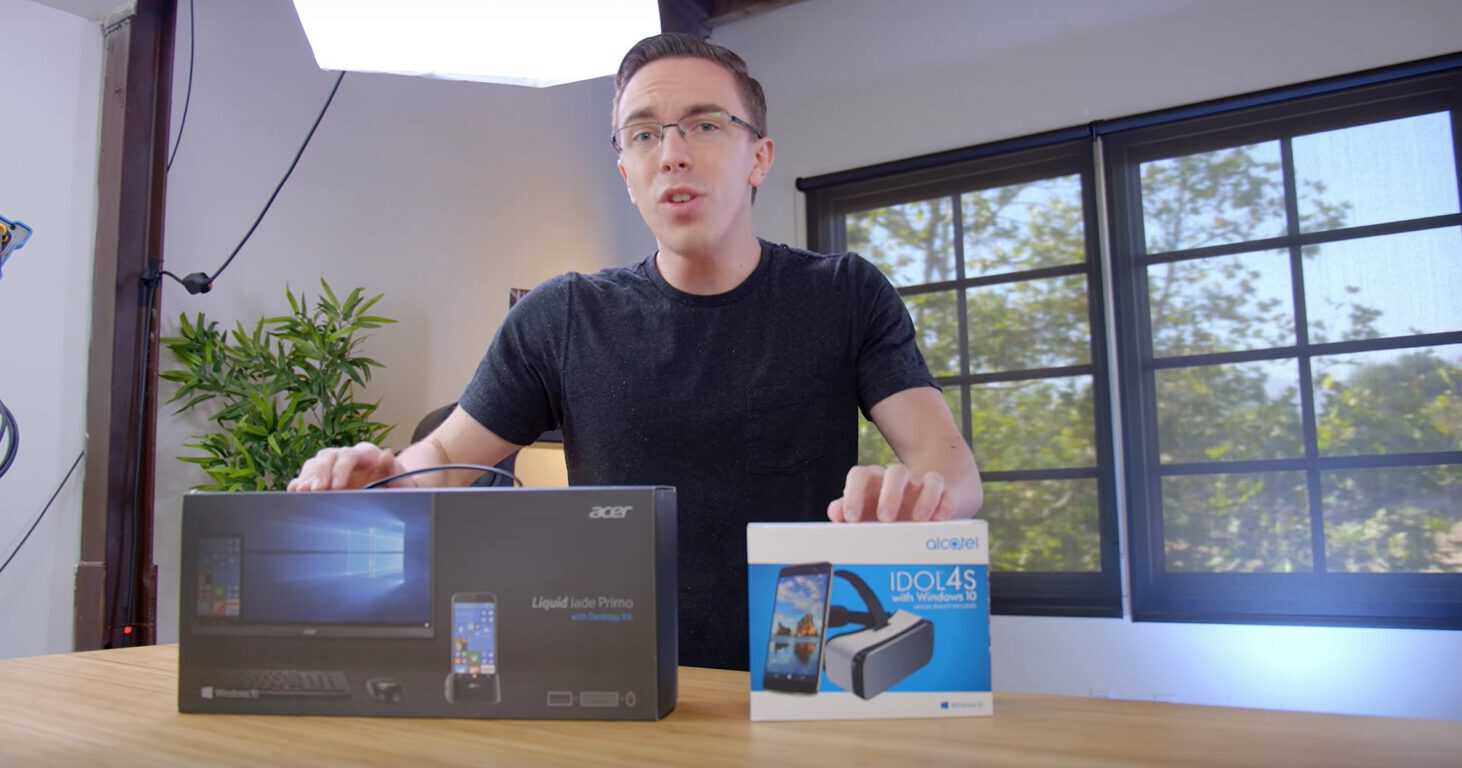 YouTube star Austin Evans has been doing a lot of videos lately on why things exist in 2017. One of his latest Why does this exist video is "Why Does Windows Phone Exist in 2017?" To his credit, he also has a "Why Does the MacBook Air Exist in 2017?" video too. In this video, Evans unboxes the Acer Liquid Jade Primo, with its accompanying Continuum dock, and VR headset.

I think it is a bit odd for Evans to do a review for a Windows Phone that was released in September 2016, almost a year ago. What do you think of Evans' unboxing and review of the Acer Liquid Jade Primo? Was it necessary or is this just a case of an Apple fan boy kicking Windows fans while they're down? Let us know in the comments!

Xbox Creators Program is now live in the Xbox Store

The Xbox Live Indie Games program is shutting down next month