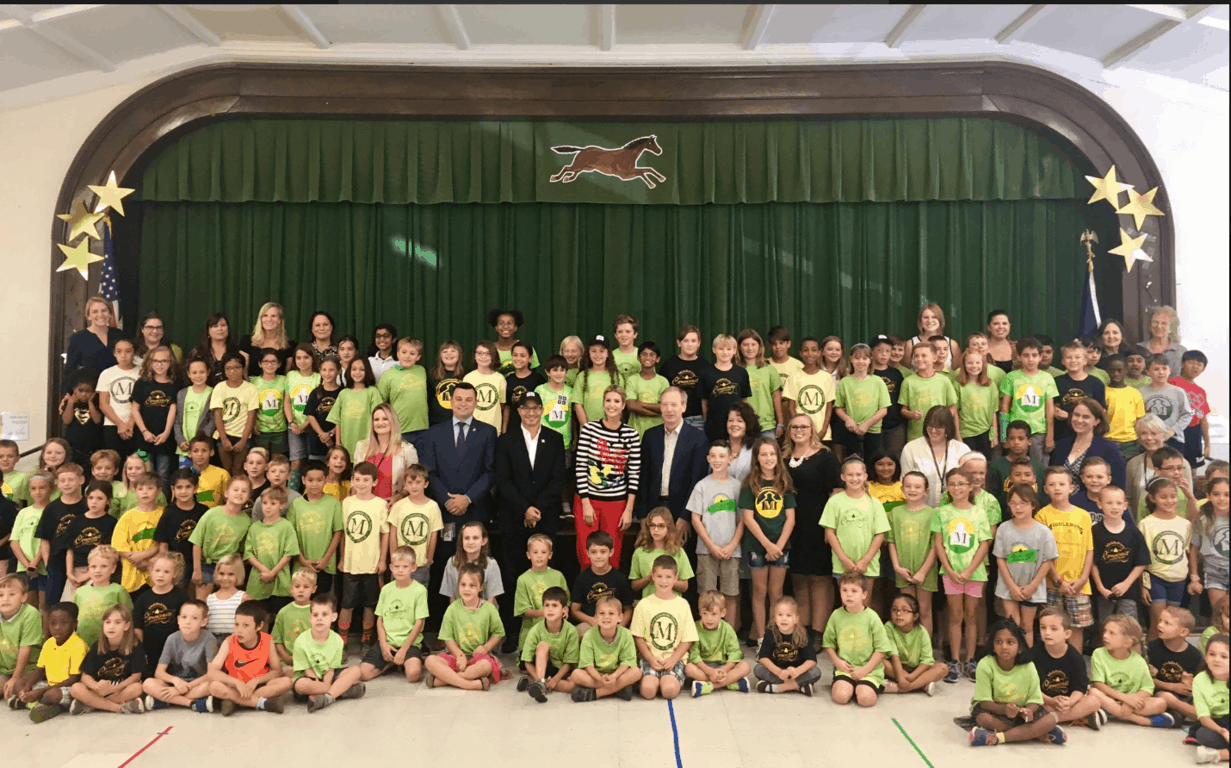 Microsoft may not necessarily agree with the Trump administration's political policies, but it looks as though the company has put politics to the side to help better the future of humanity. Indeed, Microsoft President Brad Smith and senior advisor to the President and first daughter Ivanka Trump were spotted together at a Virginia school for a morning of Coding for Kids.

Excited to join @BradSmi & @hadip for a morning of coding w/ these amazing students to highlight the importance of CS education. #CSforKids pic.twitter.com/DUlyMeGndV

The event at the Virgina School is part of Donald Trump's presidential memorandum, directing the Education Department to invest $200 million in grant funding each year to expand STEM and computer science education in schools. According to CNN, Microsoft, and many other tech giants are expanding on this memorandum, with each of the companies committing $50 million to the efforts.

In a tweet, Microsoft President Brad Smith remarked that the memorandum is "an important step towards advancing STEM and Computer Science in American schools-- and a big win for our nation's young people."

Microsoft already has many efforts to help young folks become interested in STEM and computer sciences. The company previously held STEM Saturday events at certain Microsoft retail stores, giving youth and other participants hands-on experiences with the most up to date technologies.

Poll: Bill Gates has gone Android, have you?