Cortana trails Google Assistant but is far more accurate than Siri or Alexa - OnMSFT.com Skip to content
We're hedging our bets! You can now follow OnMSFT.com on Mastadon or Tumblr! 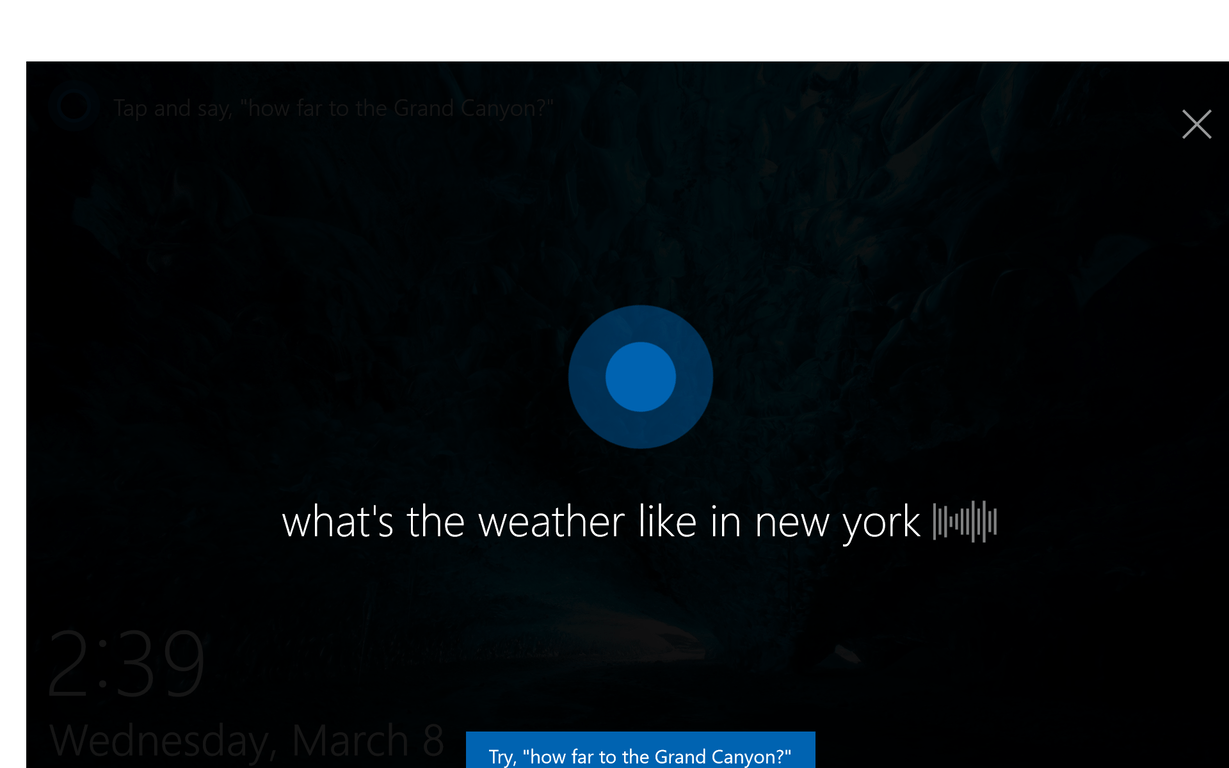 As noted in a Business Insider graph with data from Stone Temple, Cortana is currently (and closely) trailing behind Google Assistant as the top virtual assistant. While the article points out that Siri replaced Bing with Google as its search engine, Microsoft's Cortana is still destroying Apple's Siri in both answer accuracy and total number of questions answered. 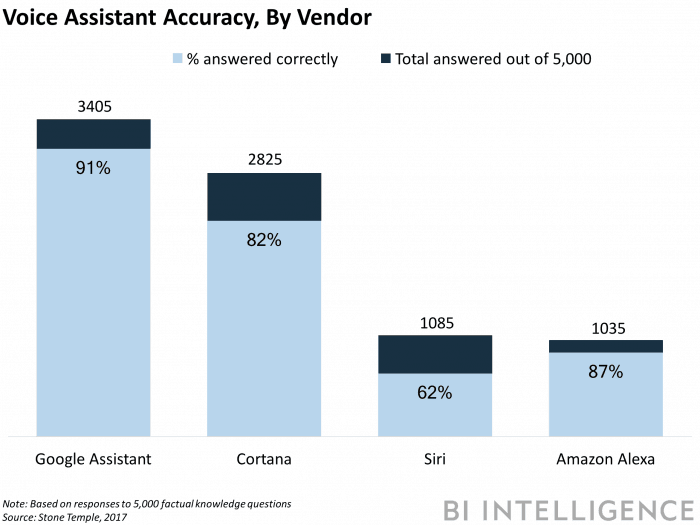 While Google Assistant is more accurate and was able to answer more questions than Cortana, it is important to note that Siri is in last place when it comes to answer accuracy among the four virtual assistants tested; Google Assistant, Cortana, Alexa, and Siri. Apple believes it made the better choice by choosing Google for Siri over Microsoft's Bing service, but it will be interesting to see what happens to these virtual assistant rankings once Amazon's Alexa starts working with Cortana (and vice versa).

Poll: Bill Gates has gone Android, have you?