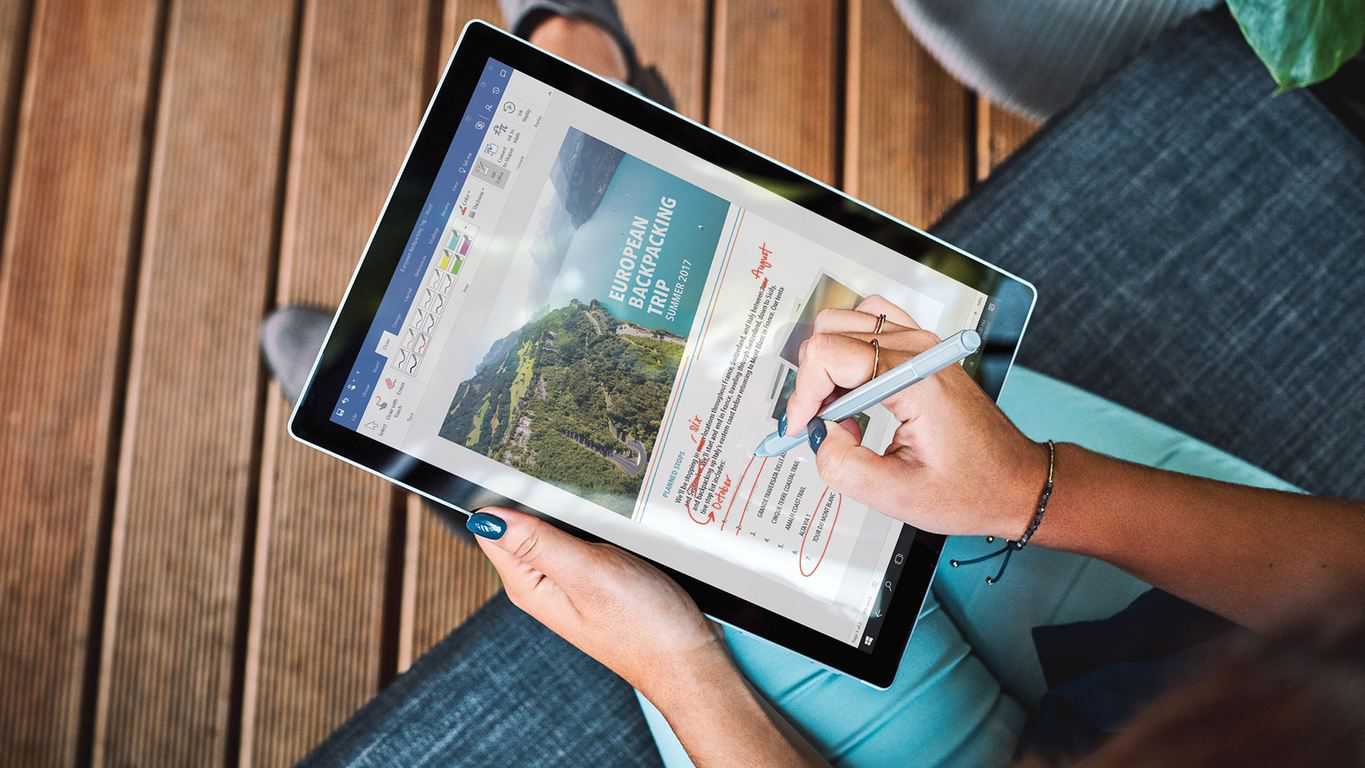 For those who were not able to make it to Microsoft's Ignite 2017 conference, news of the Surface Pro LTE release date came via news outlets whom may have taken some liberties in interpreting the company's announcement of its latest hardware upgrade. For the most part, most places had accurately reported that the Surface Pro LTE version would make its way to consumers December 1st and would be offered in a handful of variants.

Thanks to a session titled Surface Behind The Scene we manage to gain a bit more concrete insight into what exactly will be coming with the Surface Pro LTE internals. Perhaps, to the chagrin of Surface hardware lead, Panos Panay who was rumored to be unveiling the device at Future Decoded late next month a lot of the details about the Surface Pro LTE model are dropping into the laps of eager buyers long before he can dazzle them with another pogniant keynote reveal.

Here is what we know so far about the device

With this level of detail being outlined this early before Panay takes the stage at Future Decoded at the end of October in London, we have to start wondering what else could Microsoft's head hardware visionary be bringing to the event that would still be a surprise?

Mixer to debut new eSports reality series "Beyond the Sticks"