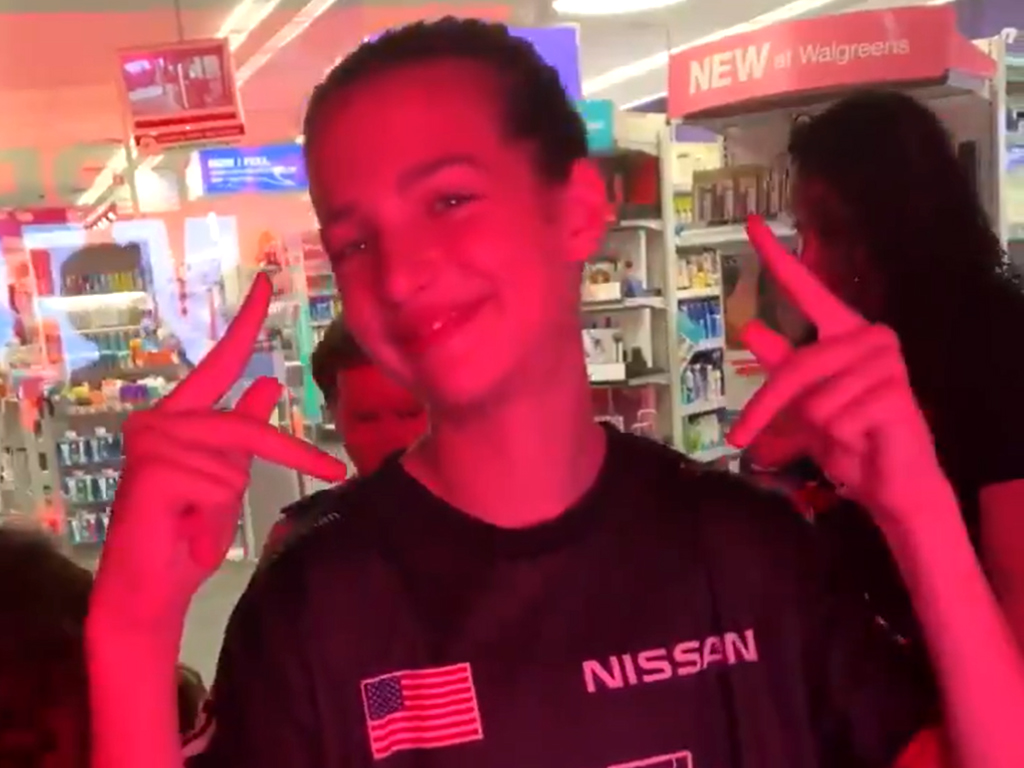 Ewok’s jump to Mixer follows Rahul Kohli’s channel launch earlier this week and Shroud and KingGothalion’s recent Twitch abandonment during this past month. Of course, the migration of major Twitch streamers to Mixer began with Ninja a few months back.

Are you glad to see more and more big names stream on Mixer? Are there any that you’d like to see join in the future? Share your thoughts with the community in the comments below and then follow us on Pinterest and Facebook for more Mixer news.