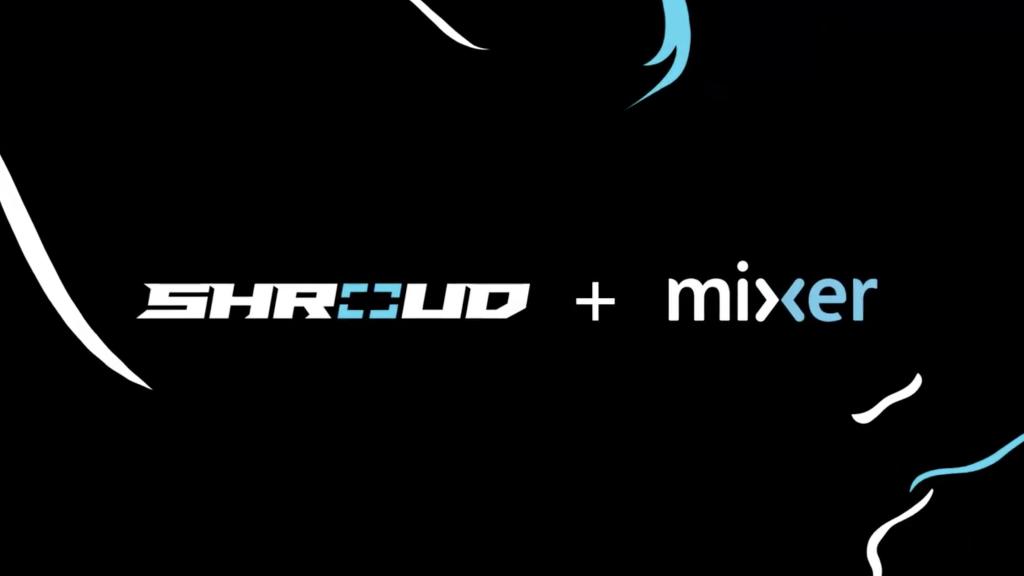 You may have not heard of him before, but Michael “Shroud” Grzesiek, the third biggest streamer on Twitch with seven millions followers if following Ninja’s footsteps and will start streaming exclusively on Mixer. That’s another win for the Microsoft-owned platform, which still struggles to be taken seriously as a Twitch competitor.

Just like Ninja, a former professional Halo player, Shroud also has an e-sports background as a skillful Counter-Strike: Global Offensive player. Another common point with Ninja is that the terms of Shroud’s exclusivity deal with Microsoft haven’t been disclosed yet, and the popular streamer may be free to go back to Twitch after some time.

It will be interesting to see if Mixer can continue to attract top Twitch streamers, but so far Ninja’s transition hasn’t helped Mixer to catch up to Twitch in terms of viewership hours. According to recent data from Streamelements and Arsenal.gg, Mixer accounted for only 3.2% of hours watched per platforms in Q3 2019.