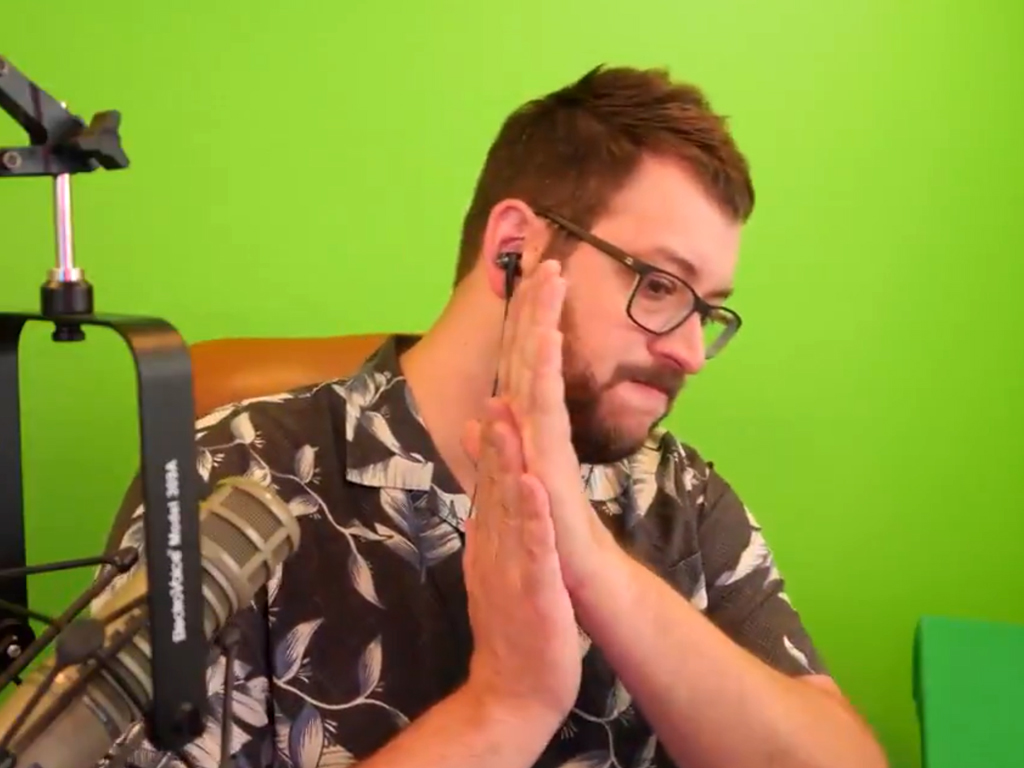 KingGothalion is the latest major streamer to move over to the Microsoft-owned Mixer streaming service from Amazon’s Twitch.

The popular streamer made the announcement yesterday on his official Twitter account where he informed his 322+K Twitter followers of the move via a short video. In it he claims that one of the major reasons for his move was the potential for himself to be involved in the growth and development of the Mixer platform by working closer with Microsoft and Xbox.

You can watch the full video below.

How to save files locally in Office 365, and work your way around saving to OneDrive