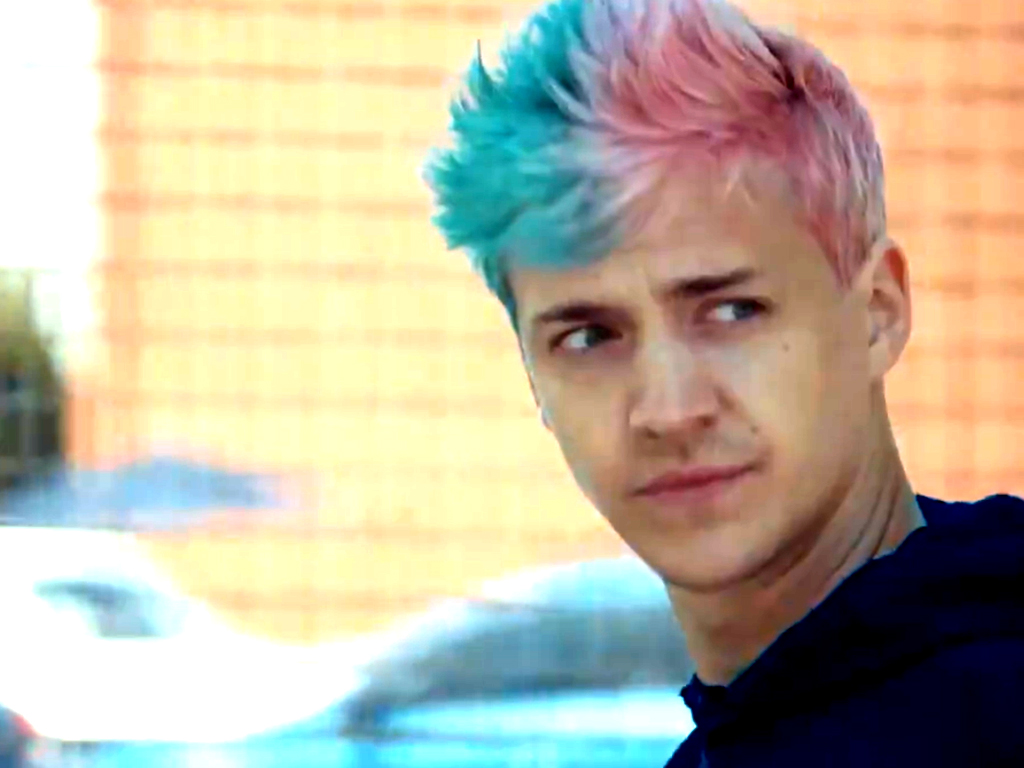 August has been a pretty wild month for Ninja. At the beginning of the month, the mega-popular video game streamer made the jump from Twitch to Microsoft’s Mixer platform and quickly garnered over one million followers. Soon afterwards, Ninja then launched his very own book about gaming and life which is now widely available in all major online and offline bookstores.

Now, not even a full month later, Ninja has reached two million followers on Mixer which he announced on his Twitter account earlier today.

Today we hit 2 million followers on @WatchMixer in less than a month! Absolutely out of this world. My goal on mixer is not to get more viewers than everyone, but to try and lift as many streamers up with me and bring as much attention to this amazing platform as possible.

Also this week, Ninja scored a pretty major deal with Adidas, making him the first video game streamer to sign such a partnership. In addition to promoting the Adidas brand, a range of Ninja-themed Adidas sportswear has also been released.

Ninja promoted his collaboration with Adidas via a new commercial and by guest starring in an episode of Adidas’ online running interview series. You can watch both below.

No shortcuts. Only long days. Never let anyone tell you that you can’t catch your dreams.
Choose your path. Put the TIME IN.
I’m humbled, and excited, to officially announce my partnership with @adidasoriginals
. https://t.co/B42gK4AoF5#createdwithadidas pic.twitter.com/PdAKnCflCD

In other Ninja news, the streamer began streaming the Microsoft-owned Minecraft video game on Mixer for the first time this week. This didn’t appear to be a paid promotion by Microsoft however as Ninja simply seemed to be wanting a break from playing Fortnite which had been frustrating him after some changes were made to it in a recent update.

Streaming some Fortnite 😀 My one goal... Not to die because of the turbo build nerf. https://t.co/lvn9KBjEYq

Minecraft is also a popular game to stream on Twitch and Mixer and frequently lands at the top of the most-viewed video games on both platforms. This isn’t to say Microsoft won’t be using Ninja to promote games in the future though. It’s almost a guarantee that he’ll be part of Microsoft’s promotional strategy for the next Halo video game and Xbox console launch.

Are you a fan of Ninja and are you happy for his success? Let us know in the comments below and then follow us on Pinterest for more gaming content.

Latest Edge Dev build (78.0.256.2) is delayed but will have some cool features when launched

Outlook.com is getting a new Groups feature