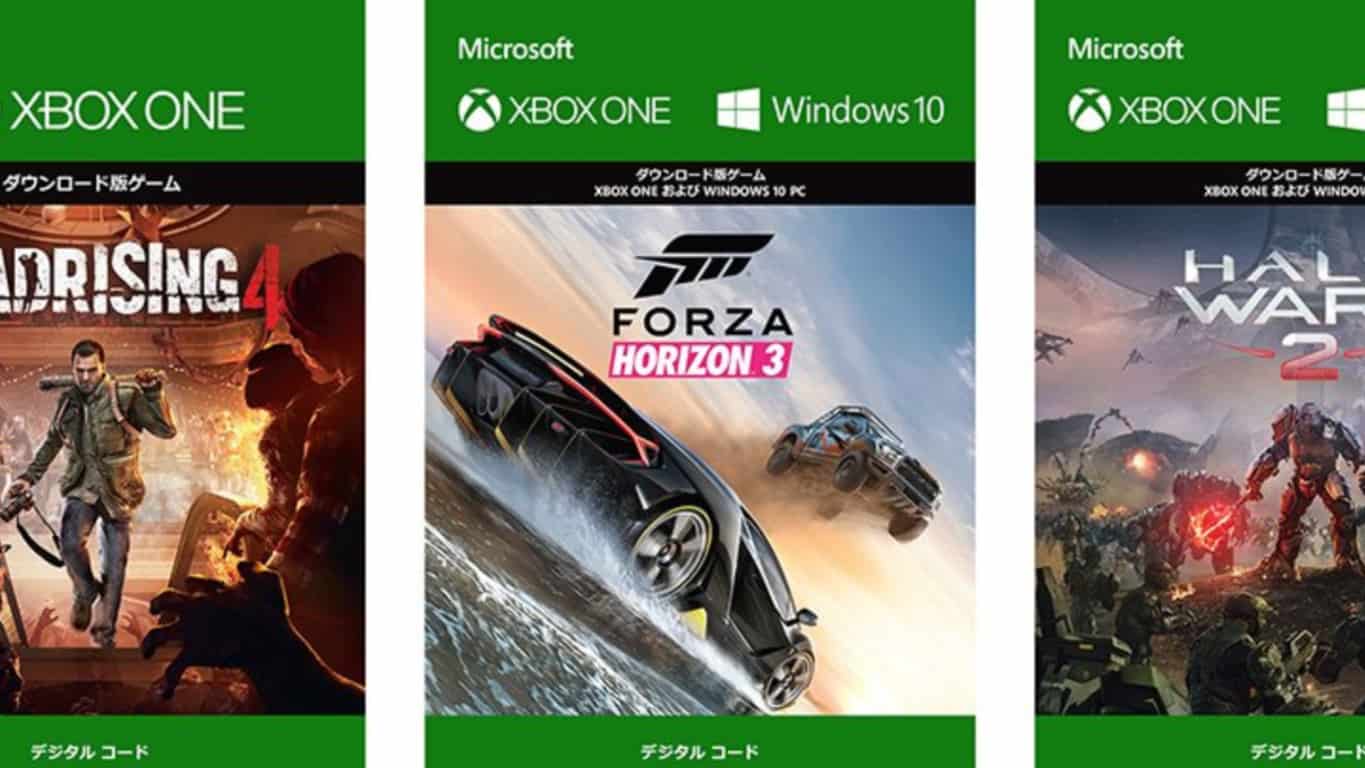 Microsoft just unleashed a boat load of gaming news during its E3 2017 keynote, but among the litenany of information, the annoucement of the Xbox One X Enhanced program stood out for many.

While the Xbox One X is a powerhouse of a machine, it's the in the software where Microsoft is making some huge strides and that includes expanding its backward compatibility offerings. Towards the end of the Xbox keynote, Xbox head Phil Spencer mentioned that not only were several Xbox One games such as Halo Wars 2, Minecraft, Killer Instinct, Horizon 3, and Gears of War 4 getting the beefed up 4K resolution treatment on the Xbox One, but that select games from the much older Xbox 360 would be joining in on the fun.

Perhaps, the best part of the Enhance program is that it is a free 4K upgrade to qualifying titles, so for those who have been holding onto some older games hoping for some repreave, the Xbox division should be delivering very soon.

Original Xbox games are coming to Xbox One Backward Compatibility