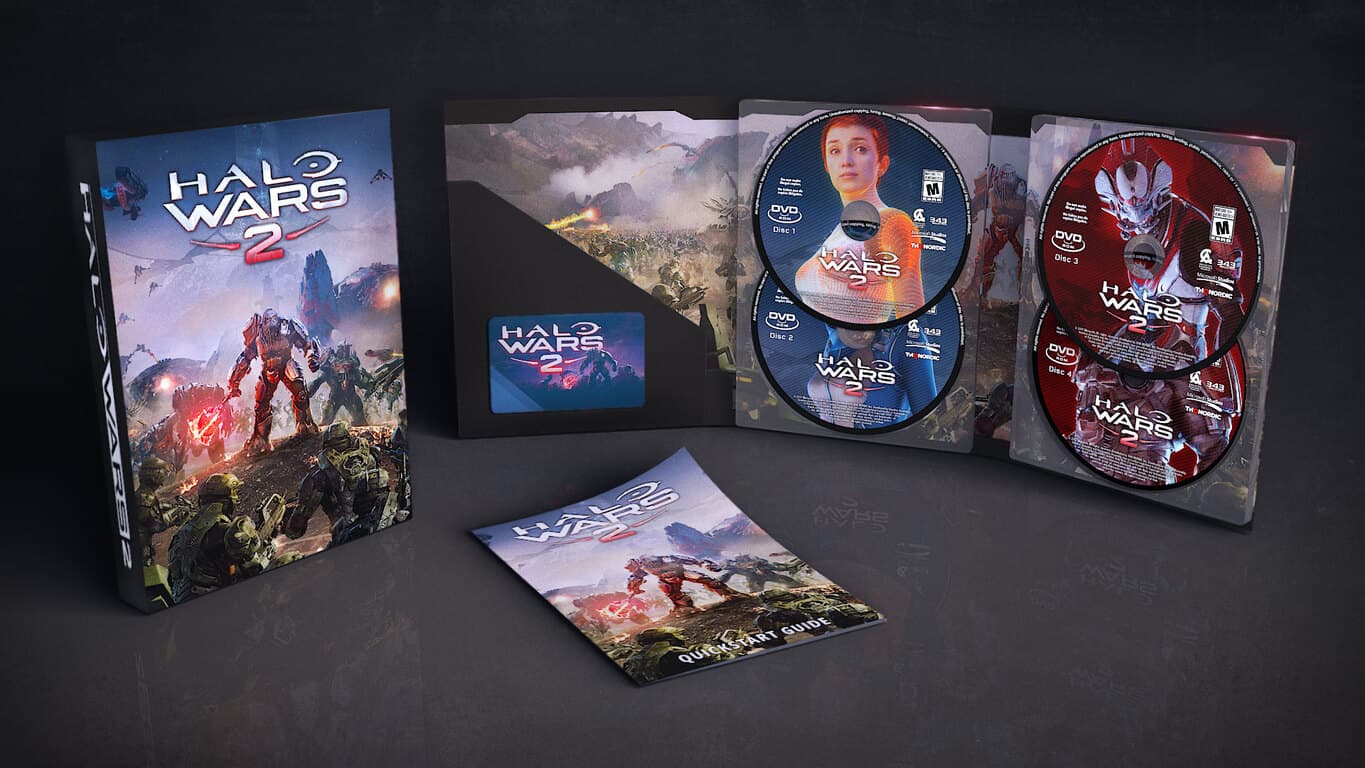 Through a collaboration with THQ Nordic, Microsoft Studios and 343 Industries’ upcoming video game, Halo Wars 2, will be getting a physical disk release in stores alongside its digital launch in the Windows Store on Windows 10 devices.

There will be physical releases of both the Standard and Ultimate versions of Halo Wars 2 and each will provide free access and cross-save capability for the Xbox One version via a digital access code and Microsoft’s new Xbox Play Anywhere initiative.

Founder & Group CEO of THQ Nordic, Lars Wingefors, said of the partnership, “After working on so many titles together with Microsoft in 2016, we are stoked to start the year with another partnership. Being able to deliver such a big franchise to RTS and Halo fans alike, the opportunity to buy and own this game in a beautiful physical shape is something we appreciate a lot.”

The Standard Edition of Halo Wars 2 is planned for a February 21st release while the Deluxe Edition launches on February 17th. Are you planning to buy Halo Wars 2? Let us know if you’re getting the physical or digital version in the comments below. 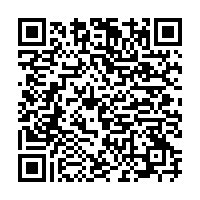