The Windows 10 Weibo app has updated with added support for Microsoft’s Xbox One video game console. Weibo is a hugely popular social network in China and kind of works like a combination of Twitter and Facebook. Microsoft even runs an official Xbox Weibo account and it’s worth checking out for those that can read Traditional Chinese or have an interest in the brand’s activity in China.

Here’s the official description for the Windows 10 Weibo app:

Weibo is the official client of Weibo for Windows Phone. Weibo, an informal mini-blog product, is a latest Internet service that publishes information instantly. It is also recognized as the user-active communication media. Weibo, innovated by Sina Corporation (NASDAQ: SINA), is the new inter-active application that will be widely used, fast spread and it surely will be distinguished to the world.

For users who have already downloaded the app on another device, Weibo should show up in the “Ready to install” list in “My games & apps” on the Xbox One console. For new Weibo users, the app can be found by doing a search for “Weibo” in English in the Store tab. Be warned that the app’s name is written in Traditional Chinese so look for the logo (above) in the search results.

It’s interesting to note that Weibo has beaten all of the other major social networks in getting an app on Xbox One. Twitter currently has an Xbox One app but it’s dedicated almost entirely to video and users are unable to actually compose tweets or view their own timelines.

Are you a Weibo user and have you been waiting for an Xbox One app? Let us know in the comments below. 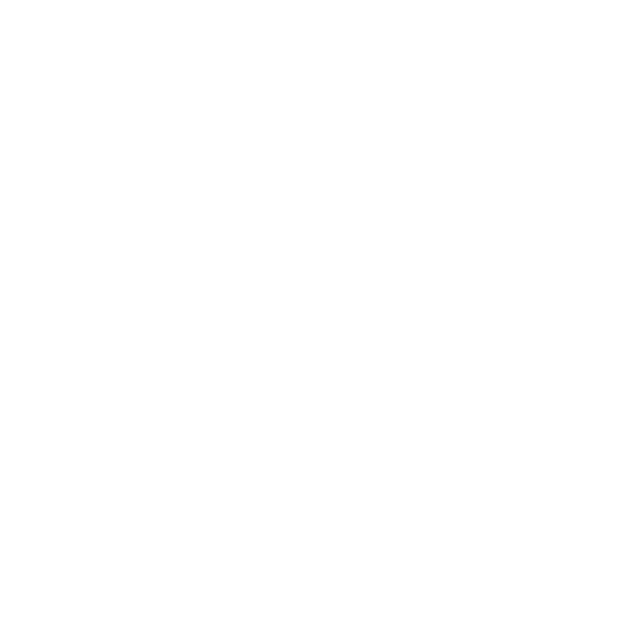