Kantar published today its latest smartphone OS sales data for the three months ending November 2016, noting iOS gains across most regions thanks to 2016’s early holiday sales. Compared to last month’s numbers, Windows Phone market share reached new lows in all markets expect Germany (+0.3 percentage points) Spain (+0.2) and Japan (+0.2), but these gains are nothing to be excited about. 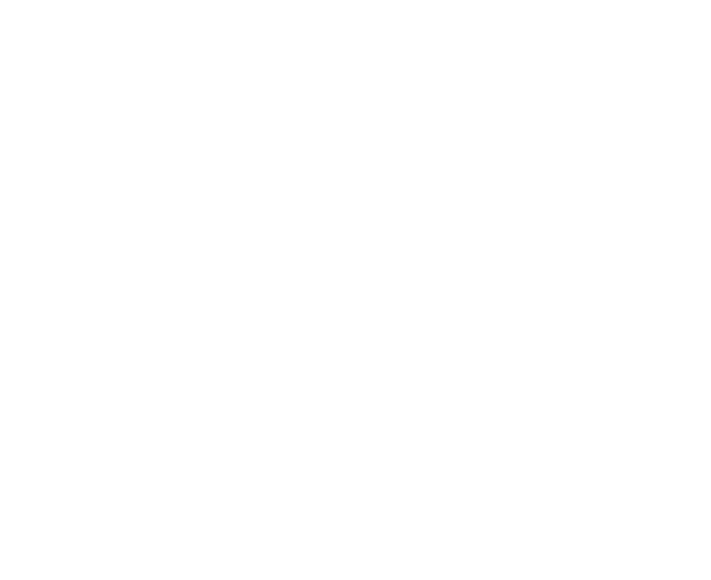 In the US, Microsoft’s mobile OS no longer has a single digit market share according to Kantar, claiming just 0.8% of smartphone sales during the period (down 1.5 percentage points year-over-year). Android also decreased in the US over the past year with a 55.3% market share (down 5.1 percentage points), with Kantar adding that "this marks the sixth consecutive period of decline in the US."

In the meantime, iOS rose to 43.5% thanks to strong iPhone sales. "iPhone 7, iPhone 7 Plus, and iPhone 6s were the three most popular smartphones in the US at the beginning of the holiday period, for a combined 31.3% share," noted the market research company. Lauren Guenveur, Consumer Insight Director for Kantar Worldpanel ComTech also added that US carrier Verizon had a major impact on smartphone sales during the period:

Verizon booked nearly a quarter of all US smartphone sales during the Black Friday period, playing a vital role for all brands, including Apple and Samsung. Buyers were motivated by Verizon’s promotions on both Apple and Samsung’s top phones, including offers of free iPhone 7, 7 Plus and Galaxy S7 phones after trade-in and purchase requirements were met.

In Europe's big five markets (Great Britain, Germany, France, Italy, and Spain), iOS and Android both increased their market share to 72.4% and 24.6, respectively, while Windows Phone fell to 2.8%. Kantar’s Dominic Sunnebo outlined that "strong sales of iPhone 7 boosted iOS," with the operating system recording an impressive growth in Great Britain (+9.1 percentage points year-over-year). “The holiday period is always strong for Apple, but it remains to be seen if demand for the latest devices will level out in the first quarter of 2017," he added.