The official Xbox Onesie will finally go on sale tomorrow alongside Fallout 76 variant - OnMSFT.com Skip to content
We're hedging our bets! You can now follow OnMSFT.com on Mastadon or Tumblr! 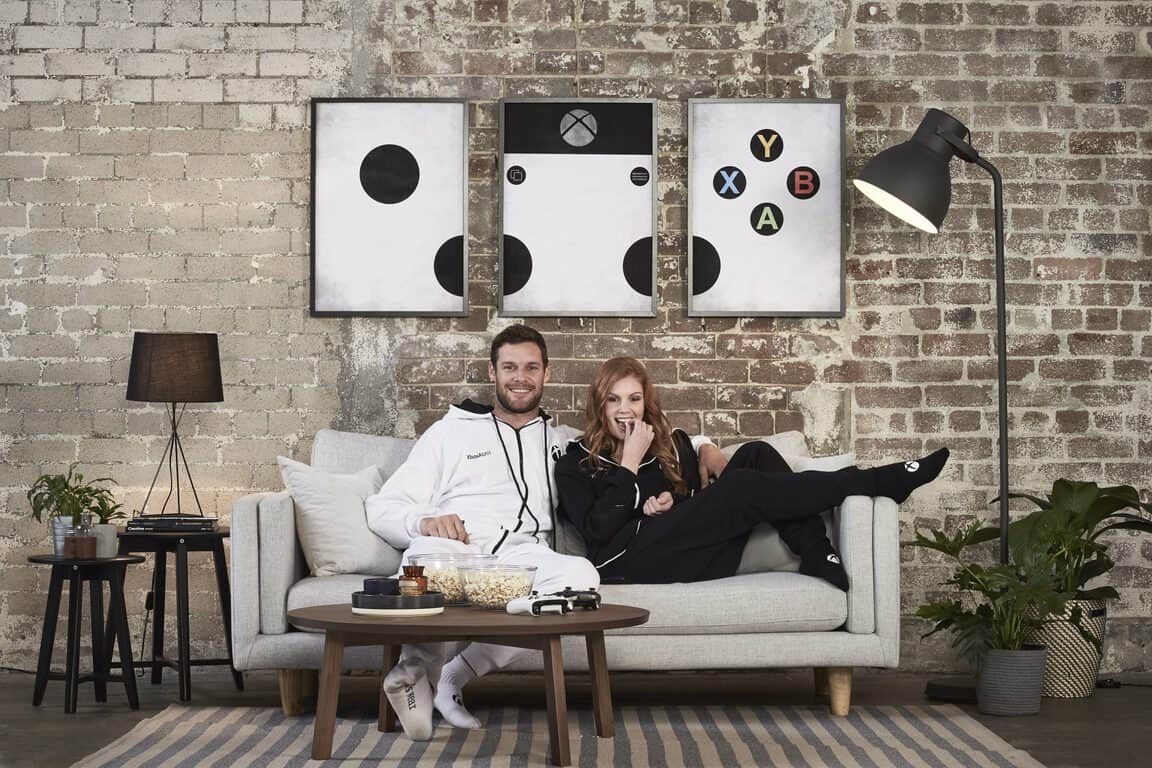 The elusive Xbox-branded onesie, the Xbox Onesie, that Microsoft Australia has been teasing for the past two years during select promotional campaigns will become available for purchase by the general public tomorrow on the official Xbox Gear online store.

The announcement was made during today's Major Nelson livestream on Mixer. During the stream, it was also announced that there would be a limited edition Fallout 76 onesie made available as well.

Just announced on @majornelson’s livestream the official @Xbox Onesie is launching for sale this Friday (plus a rare @Fallout 76 version)!

If anyone was looking for the perfect Xmas gift, here it is. https://t.co/g9pU6Xvf10 pic.twitter.com/41AnHhbHwj

Ironically, the Xbox Gear online store is unavailable to Australians.

Have you been wanting to get your hands on one of these Xbox Onesies? Let us know if you're going to buy one in the comments below and then follow us on Pinterest for more geek content.

Guacamelee! 2 confirmed for early-2019 launch on Xbox One consoles