Australians are getting even more Xbox Onesies - OnMSFT.com Skip to content
We're hedging our bets! You can now follow OnMSFT.com on Mastadon or Tumblr! 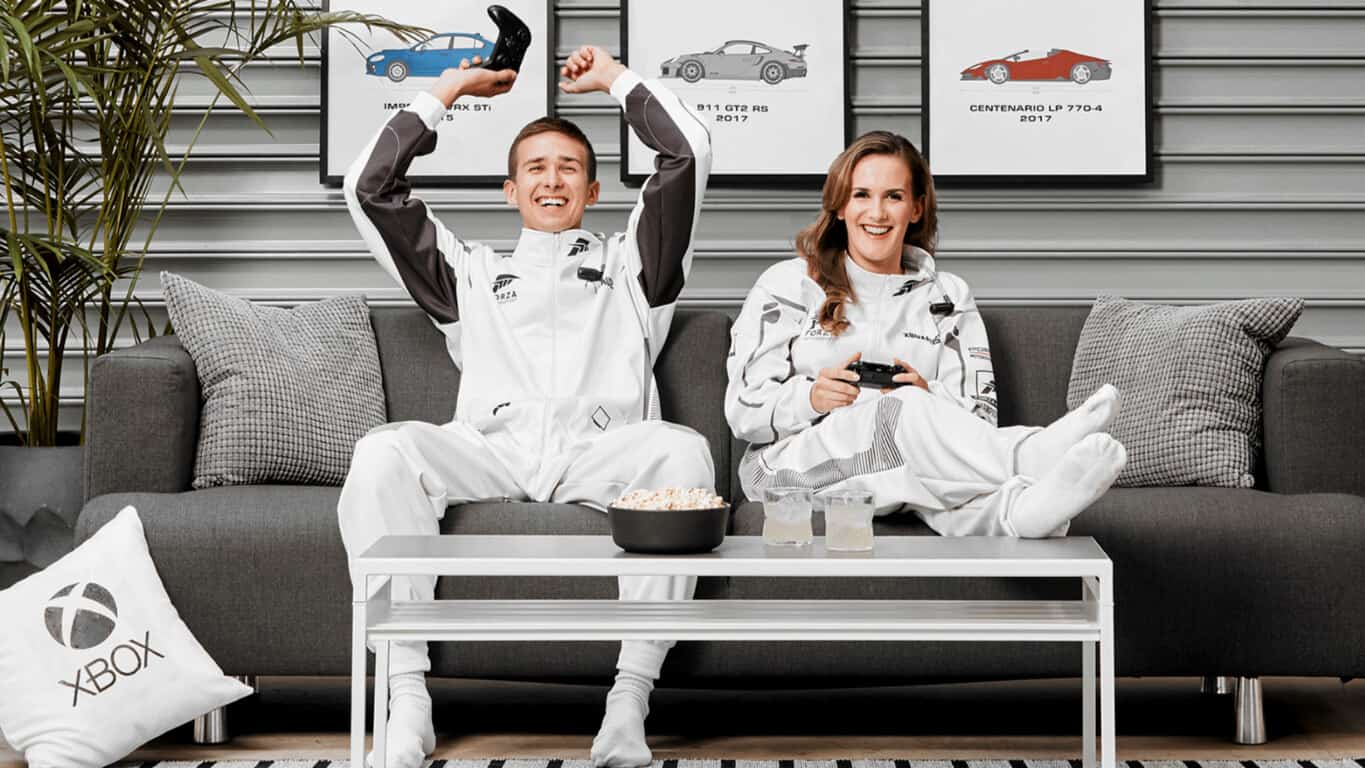 Microsoft Australia's Xbox Onesies became a hot geeky collector's item when they were announced out of the blue last year and the company is looking to repeat the hype with a follow-up onesie inspired by Forza Motorsport 7 which just launched on Xbox One today.

These new Xbox Onesies are similar to the first ones but are more form-fitting and look more like race car driver uniforms than gamer casualwear. Here's the special reveal trailer that went live this morning on the Xbox Australia YouTube channel.

While most of the original Xbox Onesies were given to gaming journalists, it looks like consumers will be given a chance to own these new ones as a special giveaway promotion is planned for the Xbox Australia Facebook page next week. No specific details have been released but interested gamers are encouraged to keep their eyes on the Facebook page for the competition announcement. It's probably safe to assume that, like most Xbox Australia competitions, this giveaway won't be open to non-Australian fans.

Are you hyped for these new Xbox Onesies? Share the hype in the comments below.