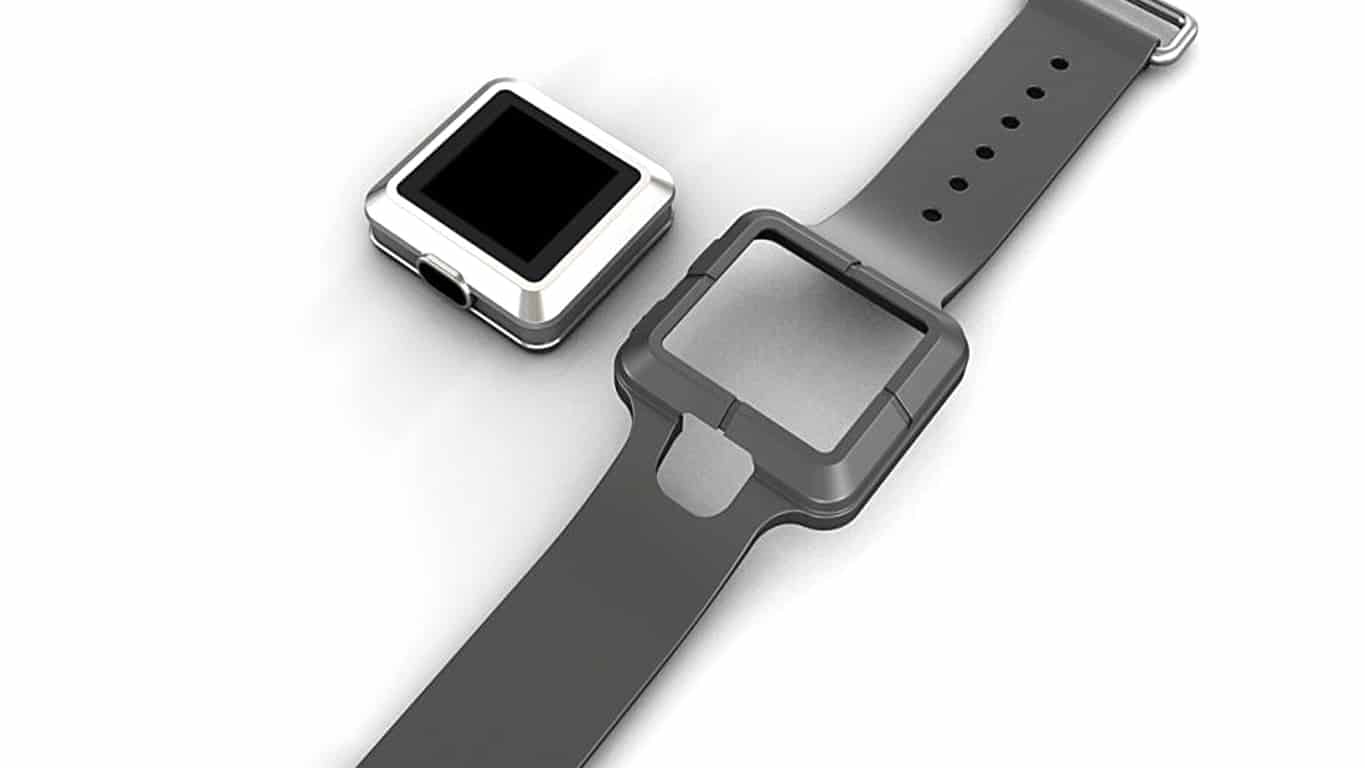 In a surprising move, Microsoft has just revealed a new wearable which will be powered by Windows 10. The TrekStor IoT wearable will be a Windows 10 IoT (Internet of Things) Core-based B2B commercial-grade device that can connect to the cloud, run apps designed in the Universal Windows Platform (UWP) app format, will be using Microsoft Cognitive Services, and will have built-in Wi-Fi and Bluetooth functionality.

The 1.54 inch screen will be made from Gorilla Glass 3 and the hardware is described as having “the processing power and battery life to perform its line-of-business functions” which could include sending and receiving text and voice messages.

No further information has been revealed on the TrekStor IoT wearable but the official blog post does state that right now it’s being created for work environments and not the casual consumer.

Microsoft has experimented with wearables before with their now seemingly cancelled Microsoft Band product. The TrekStor IoT wearable will be created by a Third Party however so there will be very little financial risk on Microsoft’s party if this new concept fails to take off.

Would you be interested in another Windows 10-powered wearable? Let us know in the comments.