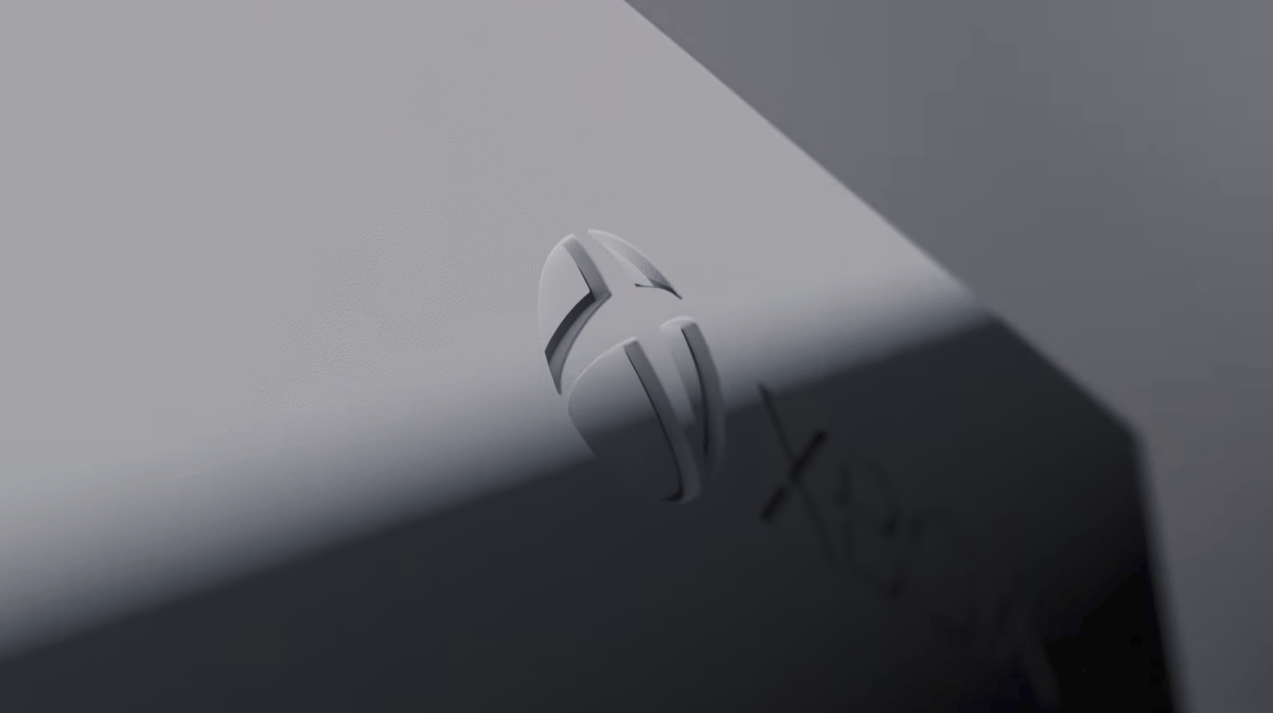 Despite being soundly in the passenger seat this console gaming generation, Microsoft's Xbox division posted some pretty impressive numbers during the company's Q4 17' earnings report.

Microsoft reported that its Xbox saw gaming revenue increase by $44 million in the past three months. For investors, the $44 million increase represents a 3% bump year over year and ultimately an indicator of software and services demand.

Even though the hardware revenue for Xbox's dropped by 29% due to lower cost alternatives hitting the market such as the Xbox One S and fewer consoles being sold, owners are showing more demand of software and service on their devices. Xbox software and services revenue increased by 11% highlighting a bump in the company's subscription transactions with Xbox Live. 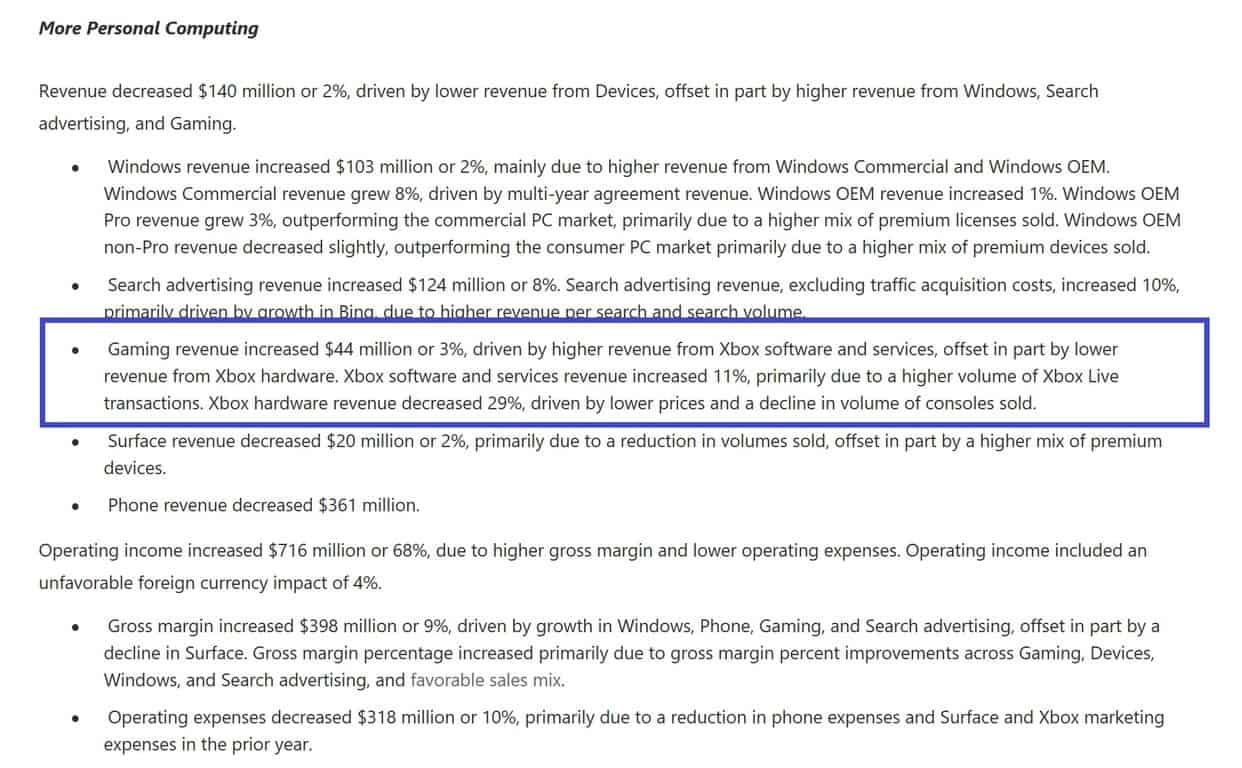 While Microsoft may never truly recover in console sales compared to Sony's stellar PS4 lead, the company may be quietly laying the foundation for an evolutionary transition in gaming where subscription services may be more important than the device they're attached to and muting, the war cries of gaming fanboy's over time.