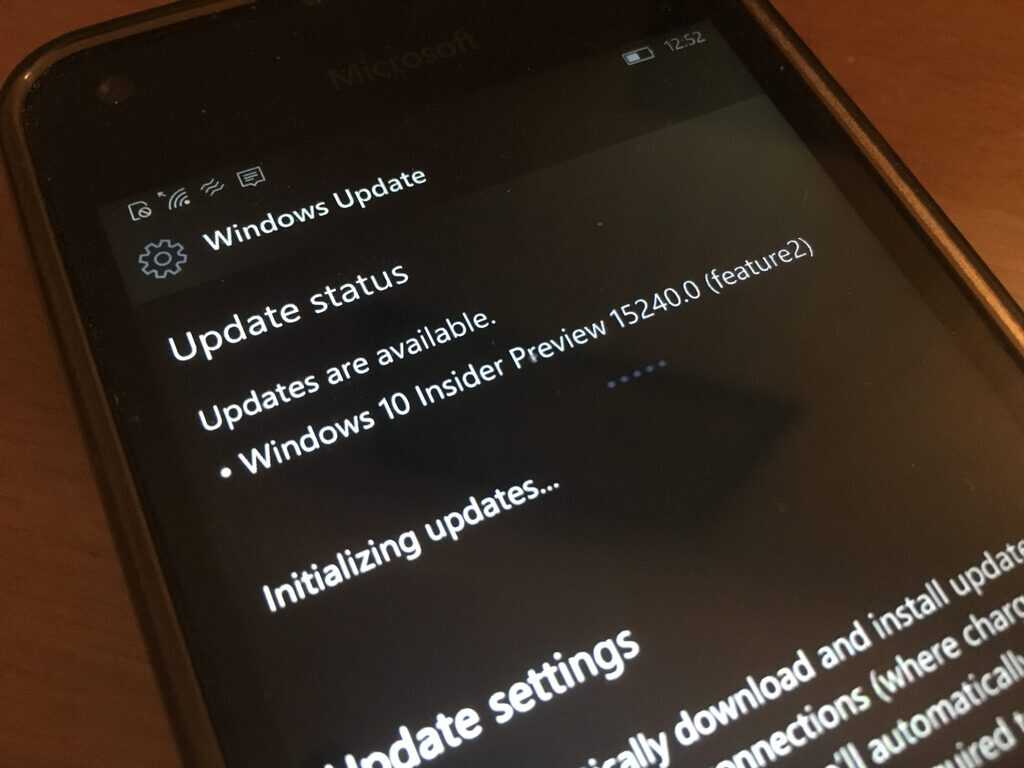 Earlier in the day, it was revealed that Microsoft would not be releasing any new Windows 10 PC Insider builds today due to a bug that had "big impact." Even with that so, it turns out that Dona Sarkar and the Windows Insider team still have a surprise in store for eager Windows Insiders. Indeed, Microsoft has released Windows 10 Mobile Insider build 15240 to the phones of Fast Ring Windows Insiders, with one new feature in tow. Here is what you need to know.

This time, the Windows Insider team warned Insiders that it would be a staggered rollout, so you may not see this new build in Windows Update until tomorrow morning. Let us know if you're already able to download it in the comments below.

Age of Empires: Definitive Edition closed beta to launch very soon, and you can still sign up