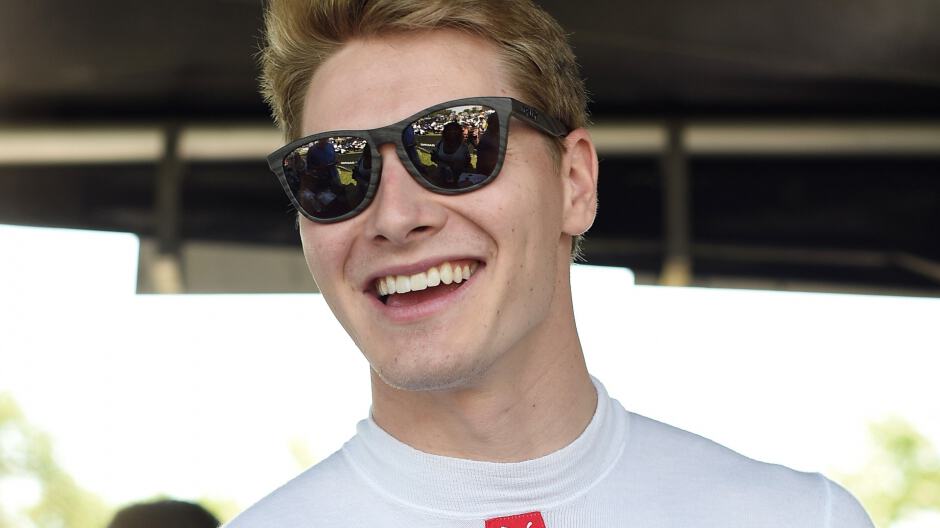 Microsoft has announced that the next Xbox Live Sessions will feature professional drivers Tanner Foust and Josef Newgarden. The two drivers will be playing Forza 7 and will be going head to head in the game, putting their racing talent to the test.

As usual, the session will be hosted on the Mixer Xbox Channel, and fans who tune-in will be able to submit questions and have the chance to win some prizes. Xbox's Major Nelson will be hosting the session, and Forza Community Manager, Brian Ekberg will also make appearances.

For those unfamiliar, Josef Newgarden was just crowned Verizon INDYCAR champion, and Tanner Foust is a former Global Rallycross and Formula Drift champion. The two drivers both reflected excitement for being a part of Xbox Live Sessions.

"Forza has always been one of my favorite games on Xbox, so I can’t wait to play Forza Motorsport 7 against Tanner on Xbox Live Sessions...“This should be a ton of fun, but I’m definitely going to bring my A-game and play to win.”- Josef Newgarden

"I’m looking forward to getting behind the wheel in Forza Motorsport 7 for some friendly competition against Josef. I can’t say I will be going easy on him when it comes to speeding towards a victory!” - Tanner Foust

DJ Khaled, Marlon Wayans, and James Corden were other famous figures who were a part of past Xbox Live Sessions. The Session is sure to be fun, so be sure to tune in! And remember to pre-order Forza 7 to have your own chance at enjoying the Xbox exclusive racing title when it launches!