Skype Android app joins WhatsApp and Facebook Messenger in the 1 billion downloads club - OnMSFT.com Skip to content
We're hedging our bets! You can now follow OnMSFT.com on Mastadon or Tumblr! 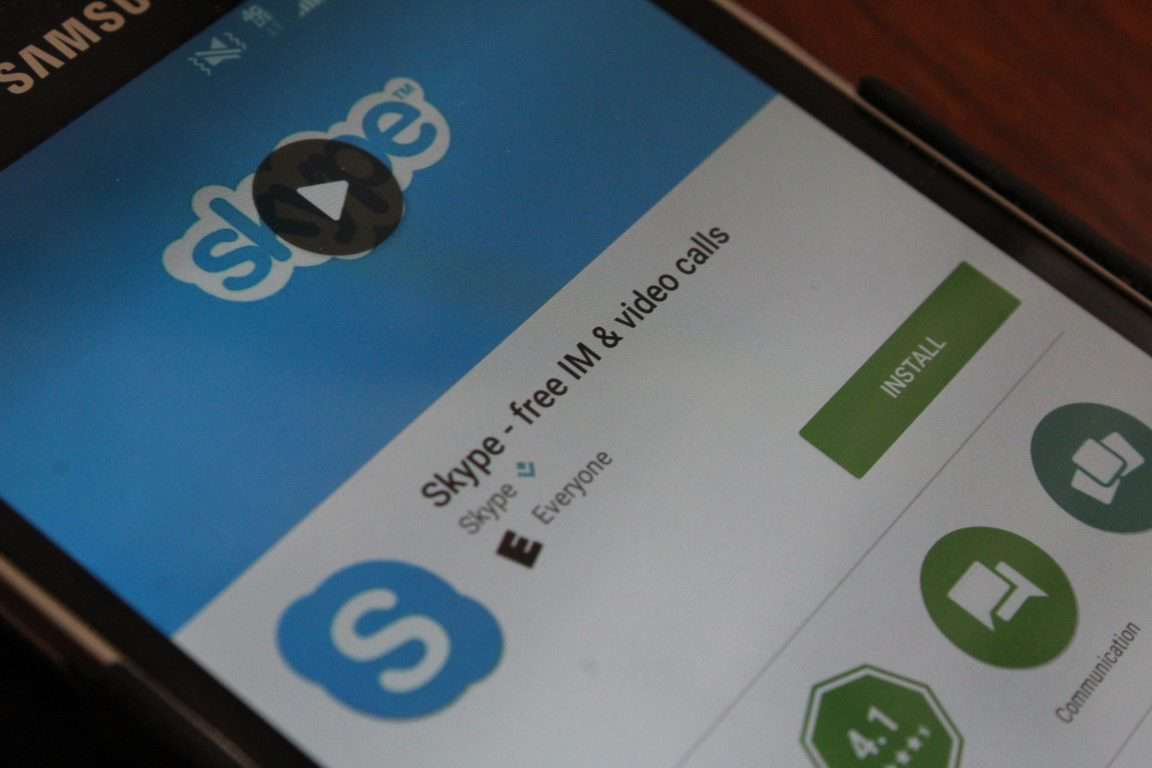 Skype may be far less popular than WhatsApp and Facebook Messenger these days, but the messaging app has finally joined its competitors in the 1 billion downloads clubs on the Google Play Store (via Android Police). While this doesn’t mean that Skype has reached 1 billion active users, this is quite a important milestone for the messaging app, given that the latest redesign on mobile was poorly received by users.

Skype is one of the most ubiquitous messaging apps out there, but it’s also been suffering from an identity crisis in recent years. At its core, Skype remains a “prosumer” app, with advanced features like translation, Skype numbers, SMS support, etc. Skype's various mobile apps also probably suffered from the legacy of the desktop, and its friending system remains somewhat more complicated than WhatsApp's which just uses your phone number and address book.

The new Skype experience app on iOS and Android is still a work in progress, and it's also coming to Windows, macOS, and Linux at some point. Do you think Skype is still a popular messaging app these days, or do you think it could disappear in a couple of years just like Windows Phone or Kinect? Let us know below.