Microsoft addresses complaints about the new Skype app, says “we will build the next generation together” 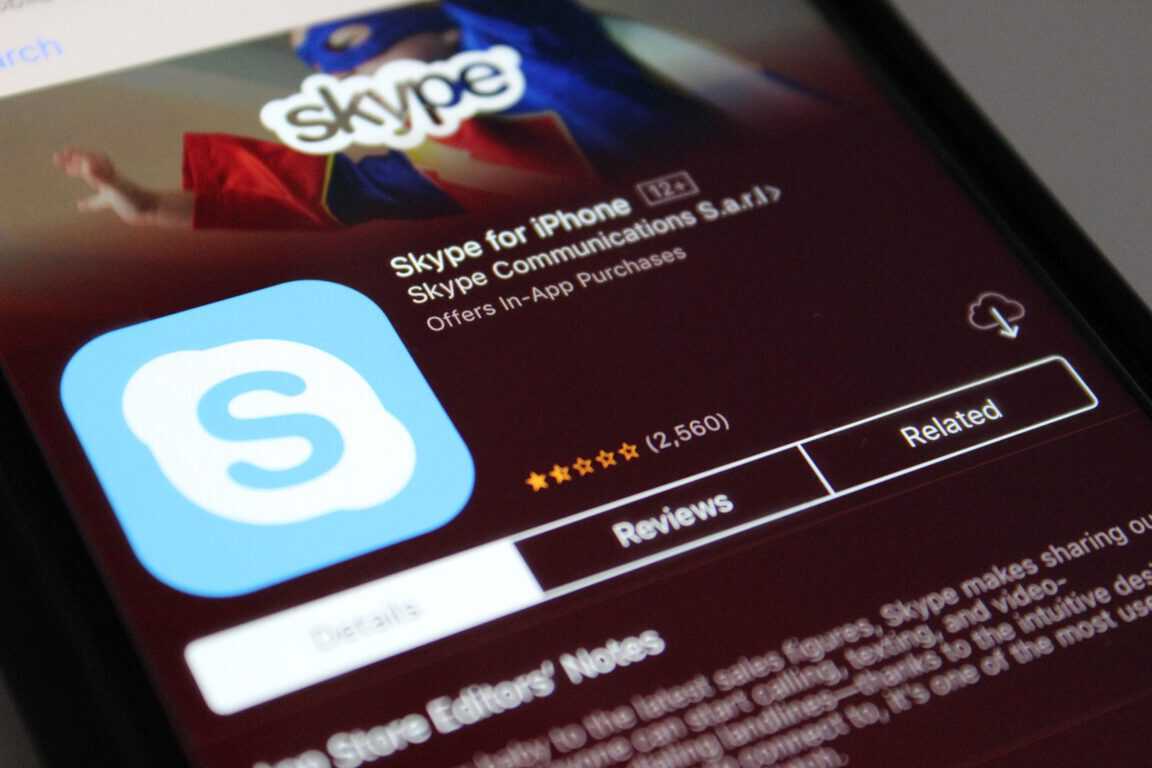 Ever since the new version of Skype started to roll out to iOS and Android across the globe, there has been a massive uprising from some Skype users, who vented their frustrations in app store reviews. Indeed, users have complained that the new Skype experience on mobile “the worst ever,” with some even saying that they “can’t understand” how Microsoft even decided to “roll an unfinished beta version.”

The post also points to some initial changes which have already rolled out, such as the ability to delete contacts, conversations, and to multi-task while calling. With this so, it turns out there will be more on the way to address the needs of the Skype community:

Our mission doesn’t stop there. We’ll continue to make improvements—including new features and functions—over the coming months. We want to make sure you’re using the new Skype the way you want, so we’re reintroducing:

The return of status display icons in the new Skype

It is great to see that the Skype team has listened to the complaints of users. So, if you’re feeling that features are missing from the app, or if you think it is too buggy, it’s best not to go on a rant in a review on the App Store. You should rather submit your feedback directly through the Skype Community, or via the Skype app from the “Send Feedback” option.