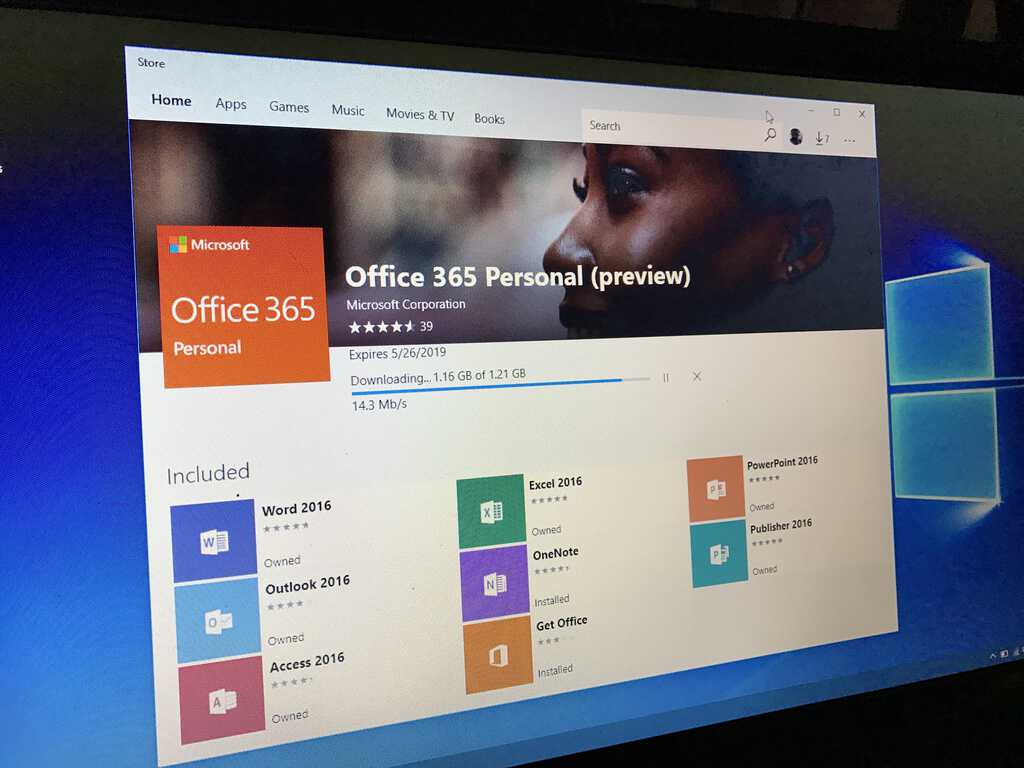 Microsoft is sending out emails to select Windows Insiders with Office 365 accounts to let them know they are eligible to download and preview the Windows Store version of Office 365. This expansion of testing comes after the company originally bridged the Office 365 apps to the store more than a few months ago, then opened it up only for those who have purchased new Windows 10 S devices like the new Surface Laptop.

We received this email around 6:00 PM ET today, and it details that testing is currently on a small invite only preview program basis. The email also reveals that this preview version of the Windows Store Office 365 apps can be installed on Windows 10 version 1703, OS Build 15063.153+ (Home, Pro, Enterprise, Education) or machines with Windows Insider Preview build 16170 or higher.

More importantly, the email reveals that the preview indeed works with Windows 10 S, which is only able to download apps from the Windows Store. Other pre-requisites for downloading include having an active Office 365 Personal or Office 365 Home subscription as of July 1, 2017, and removing any existing Office Installations.

Microsoft highlights the following benefits of previewing Office 365 from the Windows Store:

The email provides advice on how to become an Office Insider and the details on how to set up the Preview on a PC. Of course, the email also includes steps to remove pre-existing versions of Office, and the direct download (and verification) links to the Office 365 Personal or Office 365 Home apps in the Windows Store.

We tested the Preview of Office 365 personal on a Windows 10 S machine and successfully installed Word, Excel, PowerPoint, Outlook, Publisher, and Access 2016. Each of the apps was 1.2GB in size, so be sure to free up at least 10-13GB in space if you’re planning to install. As one expects, the experience is very similar to the standard Win32 desktop Office 2016 apps.