Office apps begin appearing in Windows Store, but they don’t work… yet 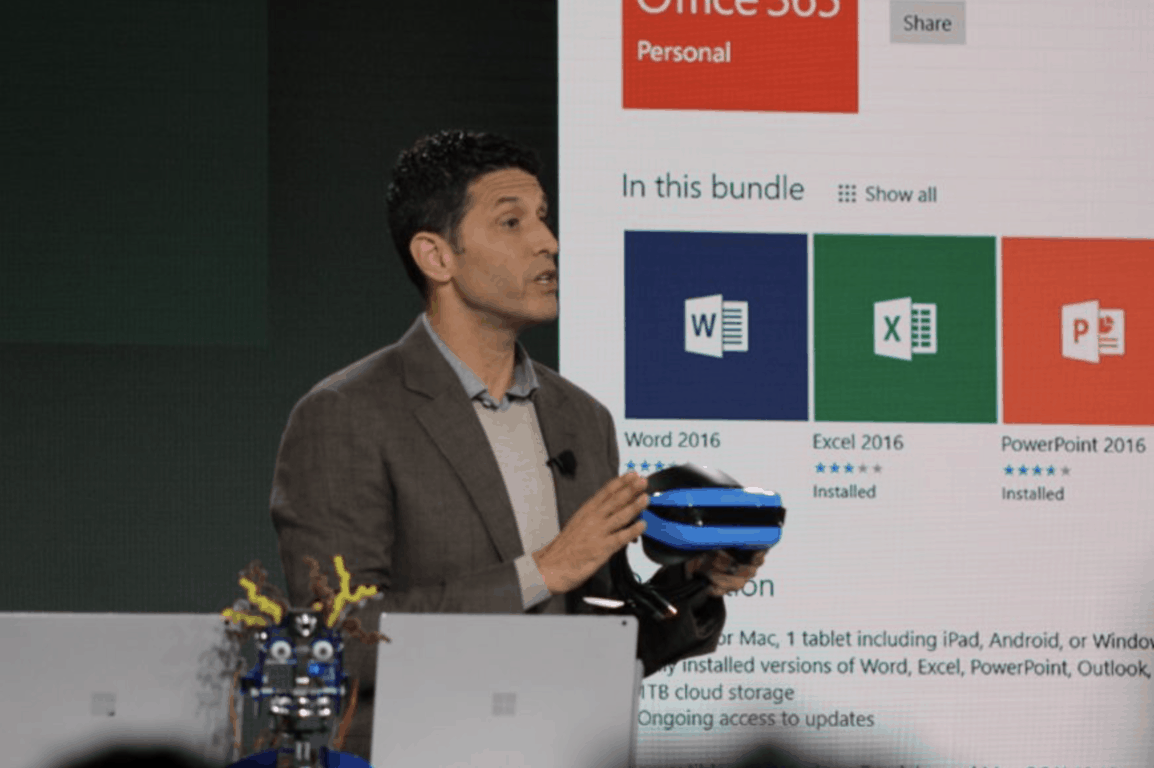 Could 2017 be the year the Windows 10 Store is finally taken seriously as an app store? Nearly two years after the launch of Windows 10, we’re still waiting for developers to massively embrace the UWP platform, with universal apps that work across PCs, phones and Xbox One consoles. For now though, we won’t deny that the addition of high-profile desktop apps such as iTunes and Spotify are pretty good news for the platform.

Microsoft’s Office 2016 desktop apps are also expected to land on the Windows Store, and it looks like it may be soon. Earlier this month, the company announced that the productivity suite would come to the Microsoft Store for Education in June, but placeholders for the apps have been spotted in the standard Windows Store. For now, it seems that the apps only appear in the search results if you search for “Word 2016” or “Publisher 2016,” but you can’t access the store listings yet.

The apps only appear in search results when you add “2016.”

Additionally, it seems that the Office 2016 desktop apps will be available in bundles too: We found the Office 365 Personal and Office 365 Home bundles on the Windows Store, but just like with the individual desktop apps, the store listing are unavailable for now.

The Office 365 Personal and Home bundles appear in search results too.

Microsoft will hold a Surface-themed event in Shanghai tomorrow, and we’ll see if Microsoft uses this opportunity to announce the availability of the productivity suite in the Windows Store.