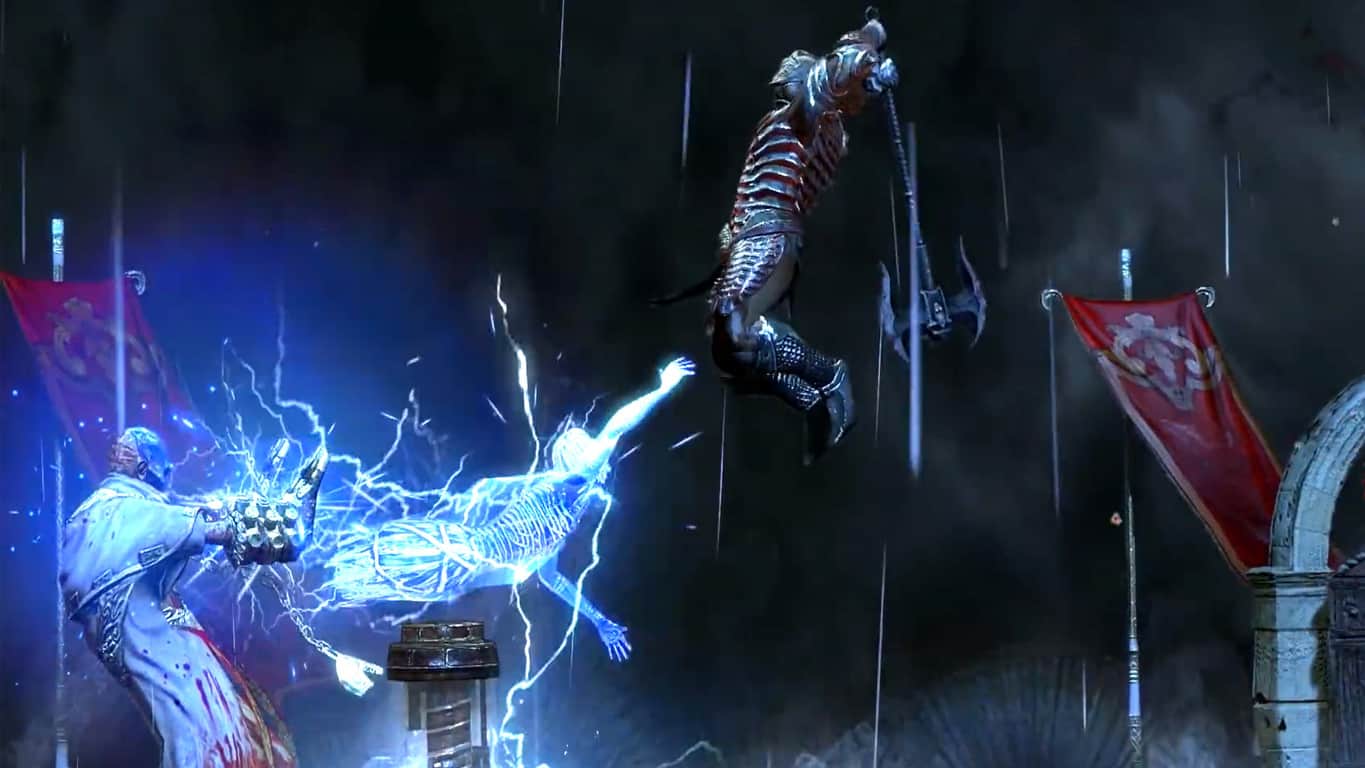 The closed beta for Path of Exile is now running and gamers interested in checking out the game (and testing it) before it publically launches later this year can sign up for it here. Space is limited in this closed beta and users will be invited manually after their applications are processed.

The Xbox One version of Path of Exile contains all of the content currently released on PC and it will also gain Xbox One X support with full 4K resolution later in the year. A brief description of the game was provided:

Earn devastating skills and valuable items as you fight your way through the dark continent of Wraeclast. With unrivaled character customization, Path of Exile is an award-winning online Action RPG created by hardcore gamers, for hardcore gamers. We're proud to bring Path of Exile (including its latest expansion, The Fall of Oriath) to the Xbox One.

Are you excited for Path of Exile and have you applied to partake in the closed beta? Let us know in the comments!