Official Minecraft Community Events are coming to a town near you (maybe) - OnMSFT.com Skip to content
We're hedging our bets! You can now follow OnMSFT.com on Mastadon or Tumblr! 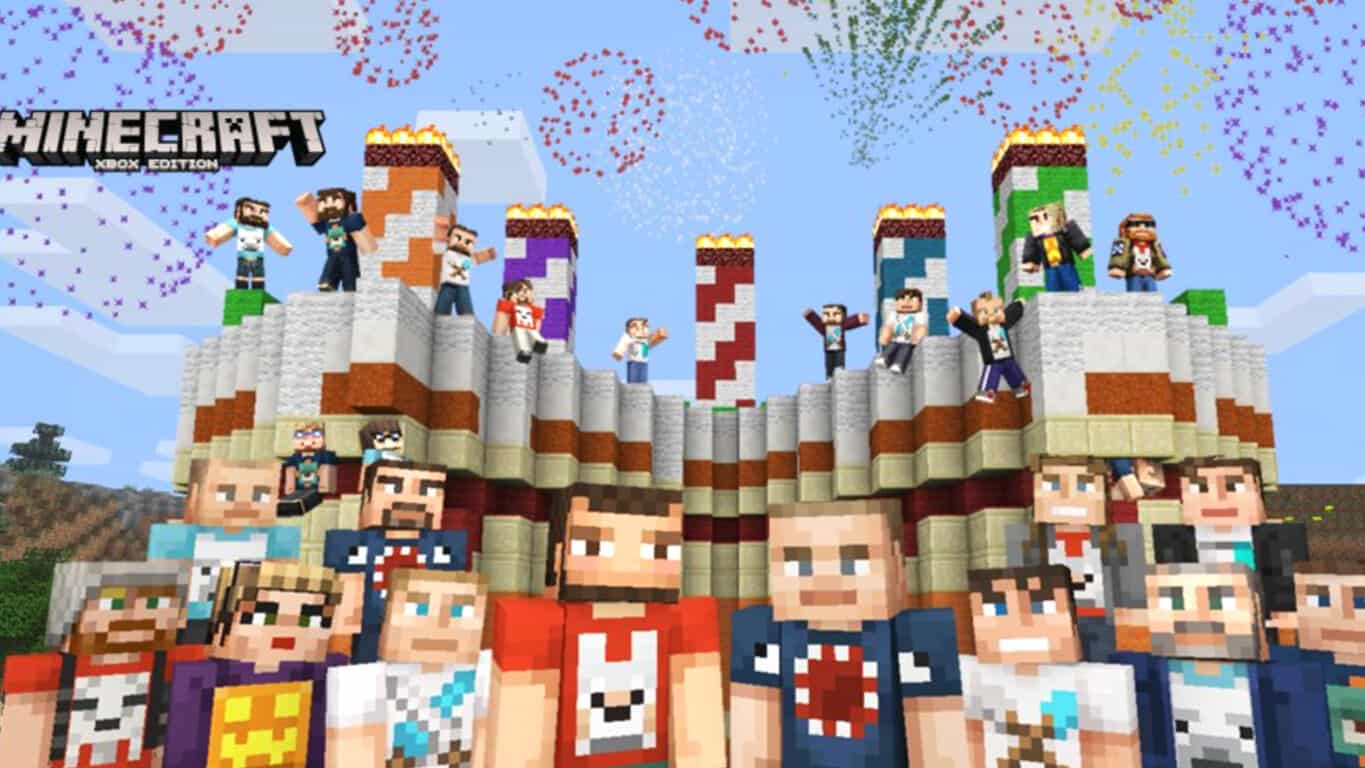 There will soon be officially approved Minecraft Community Events that will be held in addition to the newly renamed MINECON Earth convention. These special events are essentially community gatherings that are smaller than the massive MINECON events which sees fans of the Minecraft video game travel from all over the world to attend.

"Unlike previous MINECONs, these local gatherings will be hosted by community-led partners such as Minefaire, Minevention and Blockfest (a brand new event by the nice folks at Multiplay)," Mojang's Owen Jones announced in a blog post. "These partners (along with many more to come) have gained our official stamp of approval to throw authentic in-person Minecraft experiences. You’ll get to meet your favourite YouTubers and streamers, compete in tournaments and costume contests, see unique content and more."

Minecraft won't be the first brand to officialise fan events. Twitch, for example, also endorses and supports community events around the world that keep users of the service engaged between the annual TwitchCon events and other video game conventions.

Are you interested in Minecraft Community Events? Let us know in the comments below.